Church of Antioch may break off relations with Patriarchate of Jerusalem 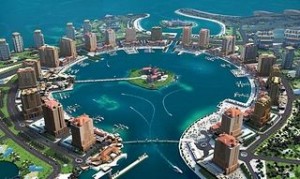 The Greek Church news agency Romphea has reported the decision of the Synod of the Church of Antioch regarding the issue of jurisdiction over the state of Qatar, stated by the Patriarch of Antioch.

Both local Churches consider the state of Qatar to be their canonical territory.

The conflict happened after the Patriarch of Jerusalem had appointed his Metropolitan to Qatar. The mediation of Patriarch Bartholomew of Constantinople and the Greek government did not help resolve the issue.