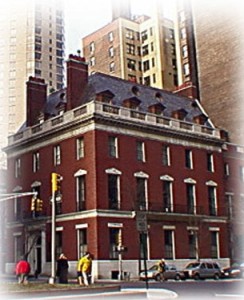 The archpastors will discuss internal church matters, youth ministry and external relations. This evening, the Synod participants will pray during a pannikhida in the Synodal Cathedral of Our Lady “of the Sign” at which all the Royal Members of the Romanov Dynasty will be commemorated. The Synod members and Consul General of the Russian Federation in New York will then host a reception to mark the 400 th anniversary of the Romanov House.

The Synod of Bishops will continue its meetings until Thursday.