Am I an Evangelical? 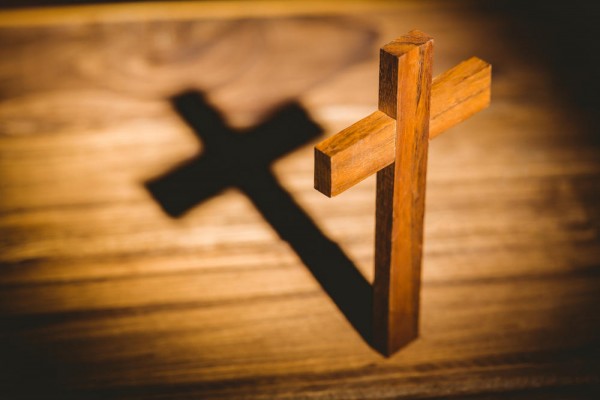 In my Protestant days, when I began reading Medieval writers, I was often confused by their use of the adjective, “evangelical.” The reference was often made of monks and other holy people that they lived an evangelical life. At that time, the only meaning for evangelical I knew was based on my understanding of Evangelical Protestants. An Evangelical, I thought, was a Christian who emphasized evangelism: aka proselytzation. It took me quite a while to figure out, from repeated contextual jarrings, that for these writers proselytzation had nothing particularly to do with an evangelical life. Finally I succumbed to my Webster’s.

Centuries before the Protestant push to evangelize college students in the 1940s, when the name “Evangelical” came to be applied to those whom this movement produced, “evangelical” was a adjective used in religious literature to refer to a life lived according to the Gospel. For those who do not know, the Greek word translated “Gospel” is euangelion. I, unfortunately, had no excuse for my slow-wittedness, having studied Greek. I was just too bound by my own cultural myopia to look at the word itself.

As an Orthodox Christian, I have often been a little miffed that the Protestants have co-opted “Evangelical” as a sort of brand name. I find it awkward in conversations with some Protestants when they ask (for example, in the context of an interview for employment in an “Evangelical” organization) if I am an Evangelical. There is no short answer. “No,” means to them that I am not a “real” Christian—as in, “Are you a Christian or a Catholic?” [Believe it or not, I have been asked that exact question many times] “Yes,” means I am a Protestant of one of the approximately 30,000 possible varieties. If there is time, I often ask my interlocutor to define “Evangelical,” which almost no one can do. This often opens a lovely can of worms and generally leads to a meaningful conversation about Christian faith.

But am I an Evangelical? I had a long conversation with Neil Sneider, President Emeritus of Trinity Western University, about this when I first started working there six years ago. After lamenting for an hour how difficult it is to define “Evangelical,” Dr. Sneider said to me, “Well since there can be Catholic Evangelicals, I don’t see why there can’t be Orthodox Evangelicals.” Leaving the definition of Evangelical open, I agreed. In as much as I strive to live by the Gospel of Christ, I am an Evangelical. The difference between my definition of Evangelical and the broader culture’s is only about 1940 years of church history.