An Update from the Very. Reverend Abbot Tryphon 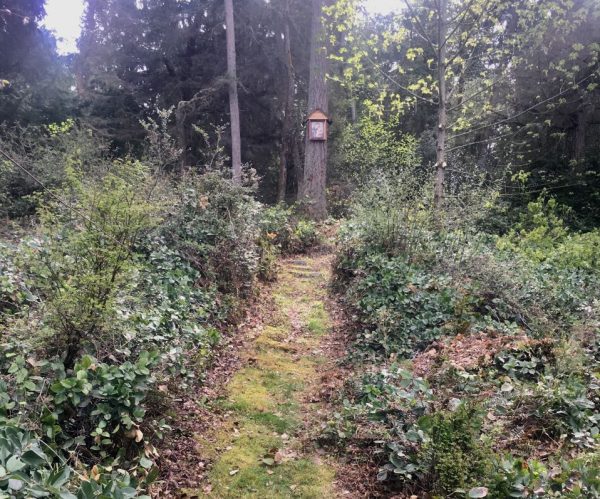 I should be filled with rage against a brute who could perpetrate such an unwarranted attack against me, especially since I’d smiled at him, just prior to the sucker punch. In my mind I assumed he was approaching me with a request for money, or wanting to know what I was. Since I try, with God’s help, to be kind to everyone, even trying to bring a smile on a strangers face by saying something self-effacing in an attempt to put them at ease, I was totally caught off guard by what he did to me.

Instead, I find myself filled with compassion and love for the poor tortured soul who was driven to commit such a heinous act. That a young man would sucker punch an obviously old man, and a stranger to him, is truly hard for me to comprehend. Even more, I am praying for my attacker.  The reason is this:  Although I am imperfect, and a terrible sinner, I am graced to live a fulfilling and fruitful life, assured of God’s love for me and surrounded by people who love me also.  Not so the man who sucker punched me.  His pointless act suggests someone filled with loathing for those around him and even more for himself.  What inner torment could cause him to lash out at someone who has done him no harm?  He is his own victim even more than I am his victim.  I know I have forgiven him, but can he forgive himself ?  My prayer for him is that he can find the courage to ask God to forgive him.

Meanwhile, I covet your prayers. I have been left with a certain amount of hearing loss, with a ringing in my left ear and reduced hearing in my right ear, along with an echoing sound. As a lover of classical music, I pray this will not be permanent. I’m also suffering from headaches, and general body pain. So, in your charity, please keep this old monk in your holy prayers.

To the countless people, including three metropolitans, three archbishops, four bishops, two abbots, and a holy abbess, who have reached out to me, I am humbled by your love and caring hearts, and thank you all from the bottom of my heart. And, as strange as it may sound to some, I am grateful that I was blessed to share in Christ’s suffering and abuse, during these final days of the Great Lenten Journey.

I just heard from a Seattle television station that the King County Sheriff Department is trying to get the surveillance video from the gas station so they can air it publicly, with the hope someone will recognize the man. I want him caught, not only that he not injure another person, but that I can have a chance to visit him in jail, and let him know that I forgive him, and that God loves him.