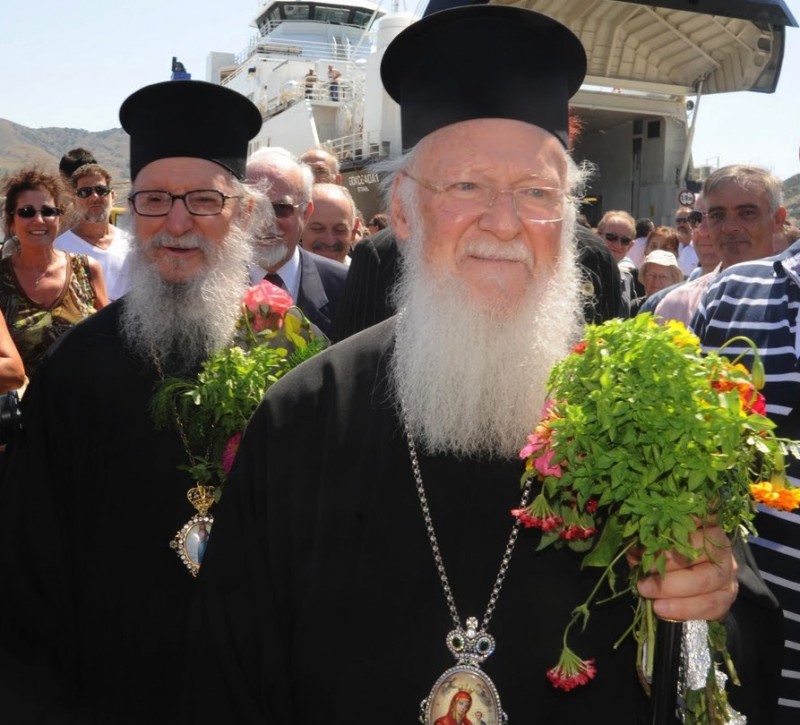 NEW YORK – In response to the reports in Turkish and world media about an assassination plot against His All Holiness Ecumenical Patriarch Bartholomew, Archbishop Demetrios of America today wrote to President Obama urging him to exercise his good offices to ensure the safety of His All Holiness.

Noting the continuing crisis in Aleppo, Syria, where the Greek Orthodox and Syriac Orthodox Hierarchs remain missing, kidnapped by terrorists, the Archbishop asked the President to protect His All Holiness, as the 1,700 year presence of the Ecumenical Patriarch in Constantinople (modern-day Istanbul) is the highest Christian presence of a Christian leader in a Muslim country.