Source: Mission Network News
Beth Stolicker | 25 June 2018
The United States has announced it will withdraw from the United Nations Human Rights Council. But FMI’s Bruce Allen says this decision was not made hastily. 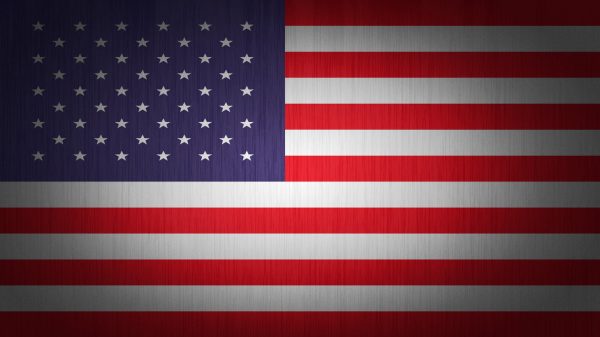 Current U.S. Ambassador to the U.N. Nikki Haley has been stating for months that the U.S. was considering withdrawing from the UNHRC. However, the U.S.’s withdrawal from the council may have been brewing for longer than this.

“Ambassador Haley had mentioned that so many of the members (and there are 47 countries that sit as members of the council), so many of them have very poor human rights records themselves. And so, she was saying, it’s a mockery for us to be a part of this,” Allen explains.

“I must emphasize that this is not a matter of whether I agree or disagree with the administration’s decision to withdraw from the Human Right Council. It’s a matter of how this withdrawal is being perceived by the common person around the world.”

The Impact and Why it Matters

Granted, not every person may have all the political pieces to this puzzle; still, how the U.S. is perceived matters. And with this move, the perception is that the U.S. is becoming more self-protective and isolated from the very people who are looking to the U.S. for leadership.

“’That the U.S. would withdraw from the Human Rights Council’, he said, ‘that would impact U.S. credibility and its ability to be a world leader on human rights issues.”

Furthermore, this decision may impact ministries and the work of U.S. citizens who are sharing the hope of Christ abroad. These individuals could face harassment from the people they’re trying to live in community with. FMI will likely be unaffected by this because the ministry works primarily with nationals.

“I think it underscores the need that we need to number one, not be viewed as political entities as mission organizations, or even just as individual Christians when we’re traveling overseas. That, first and foremost, we’re a citizen of the kingdom of Heaven,” Allen shares.

Part of the disillusionment, of Christians being known by their nationality rather than faith, comes from the history of modern-day missions. As Allen explains, Christians came into foreign countries on the heels of their governments to share their beliefs. This married many nationals’ concept of Christianity and political or commercial entities.

Be Prayerful, Be Active

So please pray for this disillusionment to be shattered. Pray for Christians across the globe to be known by their for love God and for people, not the country on their passport. Also, pray for the areas where human rights are being violated. Ask God to open His people’s eyes to the truth of what is happening. Pray he’d give His people the strength and conviction to be a light in these dark places.

“[Pray] that we become…a mobilized force for good in the world under [God’s] name. Not because that’s what our government is doing, not because of anything other than the motivation of the glory of [God’s] name. We want to pray that we would be gripped by that reality,” Allen says.

And finally, pray for a heart that surrenders everything to Christ.

FMI currently supports an ever-growing number of national church planters and pastors in Pakistan, Indonesia, and Bangladesh. Will you help support these individuals to live out Christ’s example in their communities?

Indonesia (MNN) — In terms of persecution, Indonesia has been a little less hostile to non-Muslim faiths… at…