Why is Australia favouring Christian refugees over Muslims? 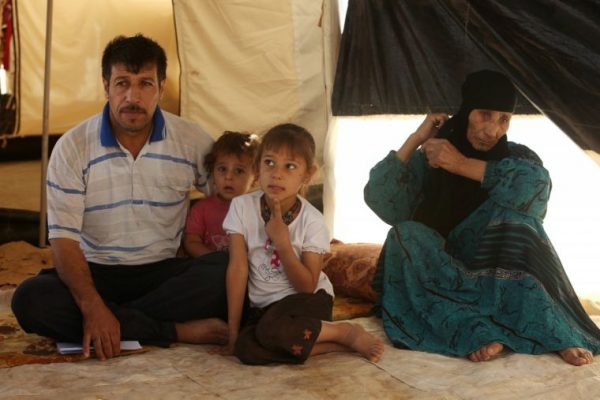 Australia is favouring Christian refugees over Muslims according to data obtained by the New York Times.

Like other Western countries, Australia has taken in a number of refugees from Syria and Iraq, but unlike others, seems to be offering a better chance to Christians.

Data obtained through Australia’s freedom of information law shows that ’78 per cent of the approximately 18,563 refugees from Syria and Iraq granted entry from July 1, 2015, to January 6 of this year identified themselves as Christian’ – a far higher proportion than would be expected based on the region’s relative Christian and Muslim populations.

The report goes on to suggest that the Australian government is comfortable with the situation. ‘Australia’s conservative coalition government has never denied that religion is an important factor in choosing who will be admitted from Syria and Iraq,’ it says. ‘The favoritism is justified by the claim that Christians are more at risk from the Islamic State and other groups that engage in indiscriminate murder.’

However, Elaine Pearson from Human Rights Watch Australia told the paper: ‘Chrisitans from conflict zones in Syria and Iraq aren’t persecuted more than others… Muslims have overwhelmingly borne the brunt of most of the atrocities by ISIS and by the Assad regime.’

The report suggests the policy is being driven by a belief that Christians are more likely to integrate into Australia’s Anglo-Christian-dominated culture than Muslims.

There have been calls for the British government to adopt an approach which favours Christians, but this has not been implemented. In the US, President Trump has intimated that Christians would be favoured in the process for deciding who to accept into the country. However, that idea was denounced by a group of religious leaders, including major Christian organisations.