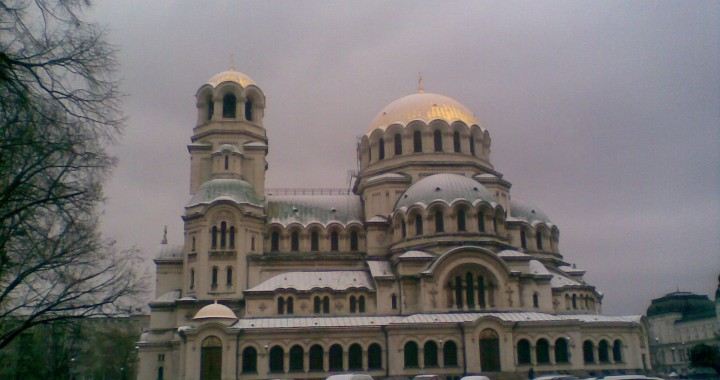 An electoral college of the Bulgarian Orthodox Church is to elect a new Patriarch of the church on February 24 2013.

The head of the church, who will succeed Patriarch Maxim who died on November 6 2012, will be chosen from among three candidates nominated by the Holy Synod from among its own ranks on January 13. The church has 14 metropolitans, but two are ineligible because they either do not meet the age or length of service requirements. Two others have said that they do not wish to be nominated for election.

Immediately after the election, to be held in Sofia, the new Patriarch will be enthroned at Sofia’s landmark Alexander Nevsky Cathedral.

The church has a deadline of March 6, four months after Maxim’s death, to choose a new Patriarch. At a meeting on November 27, the Holy Synod chose the date of February 24 as the date of the last possible Sunday before March 3, Bulgaria’s national day.