A charity festival with sky lanterns was held in the courtyard of the Danilov Monastery in Moscow on June 1, 2012.

Before the event a media representative of the monastery stated: “Hundreds of sky lanterns – with the dreams and wishes of children who are patients of the Dima Rogachev Federal Scientific Clinical Center of Children’s Haematology, Oncology and Immunology – will be launched into the skies.”

The event was organised by the “Danilovtsy” youth volunteer movement and the clinic.

On June 3, Trinity Sunday, the “Danilovsty” volunteers held a charity arts and craft fair just outside the Danilov Monastery, at which they presented handiwork made by children in hospitals, volunteers, and friends. Among the many items on sale were handicrafts, decoupage, glass paintings, handmade soap and jewellery, gingerbread, pancakes, and homemade pastry.

Proceeds will be used to help purchase art supplies for the children in hospitals and other needed items. 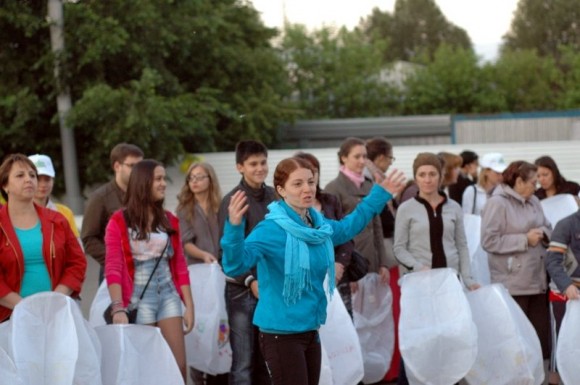 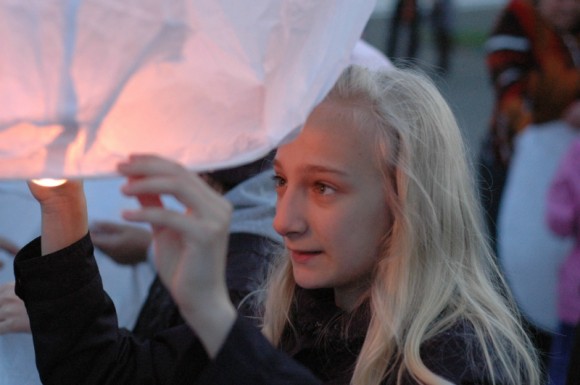 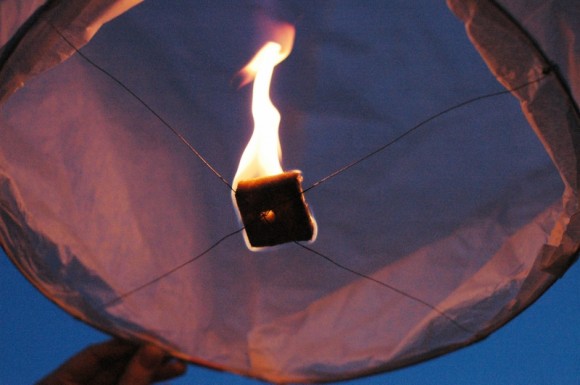 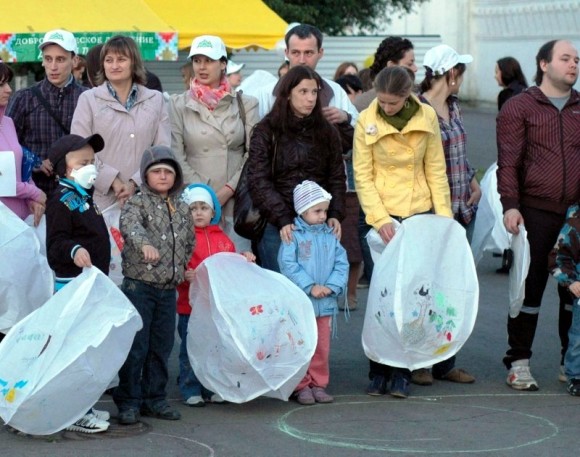 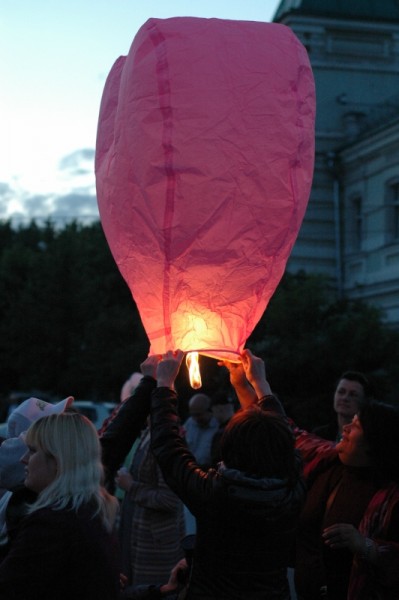 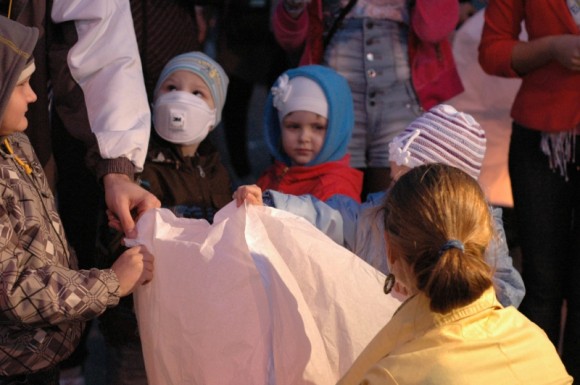 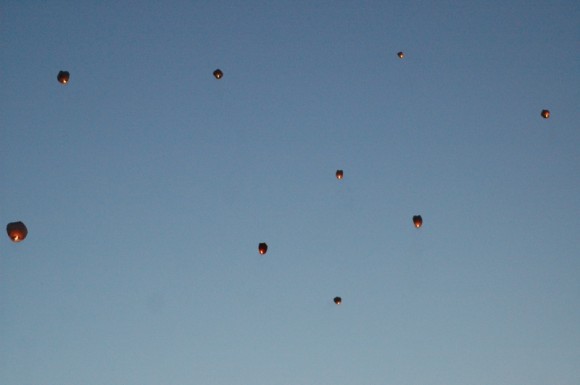 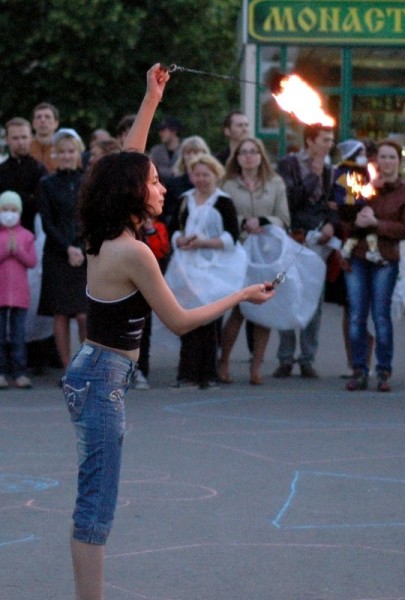 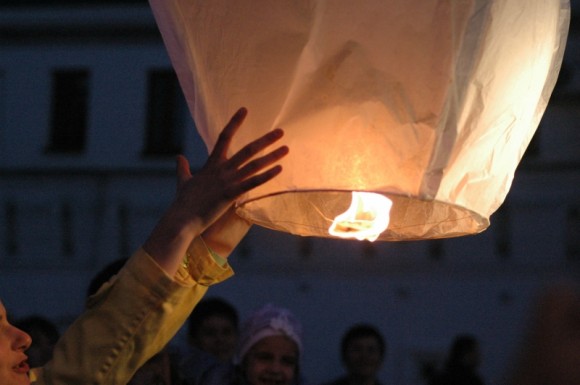 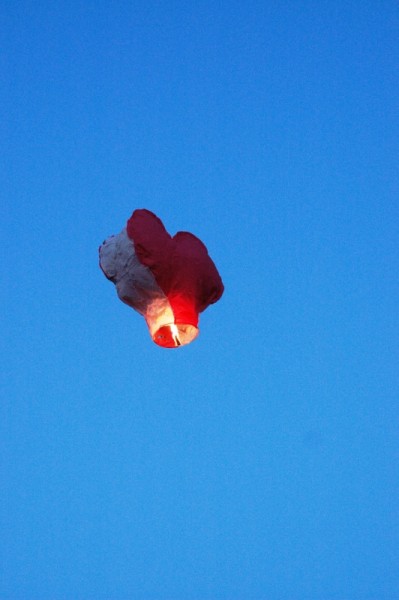