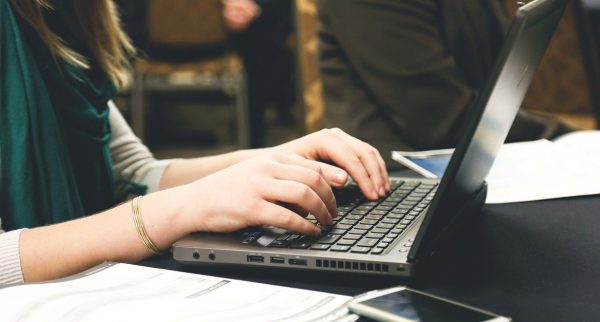 The measures, which require internet users who wish to post religious content to obtain a permit, were introduced in March in an attempt to regulate religious content posted online. The Christian charity Open Doors says the move is “tightening the screws on China’s churches and Christian media.”

A licence is only available for state-approved religious institutions such as the Three Self Patriotic Movement and Chinese Catholic Patriotic Association.

Open Doors says: “The goal is to further limit the scope of public sharing of faith and to force all religions to align with Chinese socialism.”

According to Open Doors’ local sources, the new rules are already having a damaging effect.

After more than 20 years online, the Christian website “Jona Home” closed on 12 April. Some accounts on WeChat – China’s number one app – and Bible apps have already been closed – now just the mention of the word “gospel” (fuyin) can be detrimental.

Government officials are also being trained in the implementation of the regulations. Across China, online training sessions have been set up for graduates in religious studies and others with a similar background; it is understood that they will have the necessary expertise to understand and vet religious content on behalf of the Chinese Communist Party.

Those who do not comply with the new rules receive a warning. A Christian website that offers news and devotionals, was blocked for 10 days, as the owners were told to bring the content into line with the new regulations.

The warning to the owners of the website read: “..no organisation or individual should preach their religions, conduct religious training, post or repost sermons or scripture preaching, conduct religious activities or live stream or post texts, pictures or recorded videos of religious rituals including services, worshiping, incense burning, monkhood anointment, scripture chanting, mass or baptism on the Internet.”

Dr David Landrum, Director of Advocacy at Open Doors UK and Ireland, said: “Growing levels of control of the Internet in combination with increased physical surveillance means that China is on a path towards an Orwellian dystopia.

“The technological capabilities are all in place, and the political will for this is a given. For Christians, the Internet has become less free than for the average citizen, as they are perceived as being allied with Western influences. ‘Cancelling’ Christianity in China seems to be a real goal for the CCP.”

China is currently number 17 on Open Doors’ World Watch List of places where it is most difficult to live as a Christian.

Christians are being deliberately driven from their homes in certain regions of the world, according to the charity…

Bible Translated into More Languages than Ever Before, Despite the Pandemic

Efforts to translate the Bible into more languages across the world are accelerating, despite the pandemic. Wycliffe Bible…