Did Jesus Have a Sense of Humor? 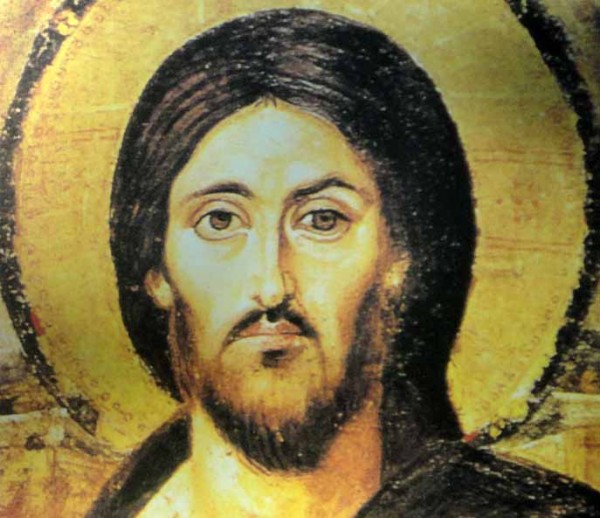 “And again I say to you, it is easier for a camel to go through the eye of a needle than for a rich man to enter the kingdom of heaven” (Matthew 19:24)

A young man asked me if Jesus had a sense of humor. I told him that there’s little evidence of it in His words from the gospels. But as I reflected on it later, I’m not so sure. Granted, some scholars point to the exaggerations He made, such as the above comment on the wealthy, or others like it: “Blind guides, who strain out a gnat and swallow a camel”(Matthew 23:24); and the familiar verse: “Or how can you say to your brother, ‘Let me remove the speck from your eye;’ and look, a plank is in your own eye?” (Matthew 7:40) He spoke like that to make His point emphatic—something the hearers would memorize and never forget.

Then again, humor is a defense mechanism that the poor folks and the powerless use when they have no recourse except to laugh at their oppressors, themselves and their plight. The Tales of Uncle Remus by Joel Chandler Harris, were about a black slave coping with his hopeless, helpless situation through his hero, Br’r Rabbit, who could out fox the foxes and out smart bears and alligators. Blacks in general and poor people everywhere laugh when they would otherwise be crying or worse.

But our Lord Jesus Christ was blessing the poor. He was telling them that they were the lucky ones, not the well off and wealthy. They have a leg up on the way to God’s kingdom. His was the ultimate message of hope, not a salve to their spiritual wounds. Don’t count on revolutions to bring about change; you are now where you will remain—but all this will end. As He would tell today’s underprivileged: Don’t look to hit the lottery and become an instant millionaire; that won’t change your situation. In fact, it will bring challenges that may remove you even further from the Lord.

Christ is the ultimate liberator. He offers us the inconceivable irony that poverty of spirit is the way out of the middle class veneration of wealth, which is a blind alley. He is addressing the majority of Americans who are mesmerized with the illusions that come with our worship of money and the dream of living without worry. In gold we trust.

Humor is a way to evade or avoid life’s realities. Jesus had little time to waste on diversions. He more than anybody knew how brief was His time on earth. He was on a mission that began before time and the cosmos existed. The second Person of the Holy Trinity entered time and space to lead those willing to follow Him to His Father’s realm. Laugh? I can’t find any record of it in the New Testament. Much that He said and witnessed must have caused a smile now and then.

The need to search for humor says something about our own values. We are the ones who seem not able to take our lives seriously, without a huge dollop of comic relief. We require entertainment. Otherwise why are the comics and entertainers among the highest paid in the land? And where our money is, that’s where our interests lie. We search for a laugh, a joke, and some way to escape from the darkness deep within our souls. We would turn the Last Supper into a Roast, guffawing over the blasphemy, relishing the humiliation that the faithless and godless are happy to share. We are the fools who enjoy being fooled, treated like dupes by the comics who pass themselves as philosophers in a culture devoid of wisdom. No, if humor’s value is to assuage hopelessness, then He who brought hope to the world had little need of humor. 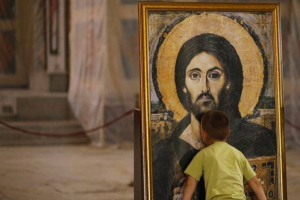 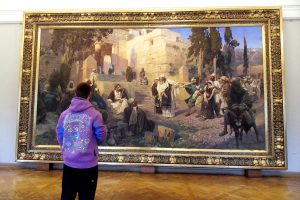