Doing For or Being With 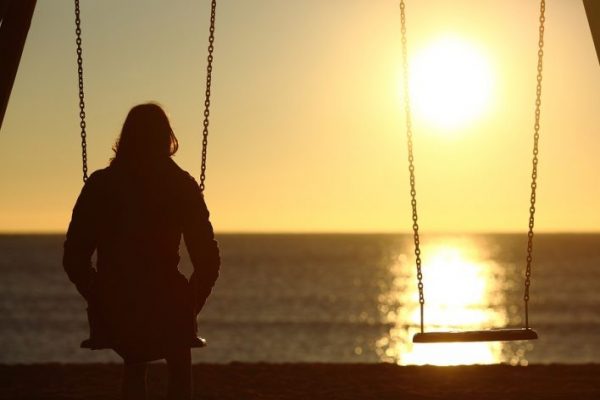 Samuel Wells in an article called “Rethinking Service,” asks a very fundamental question: What if the essential problem of human beings is not death and limitation, but loneliness?

Wells is particularly concerned with Christian mission and its focus on saving people physically and spiritually from impoverishment, death and hell.  Such a focus, however, manifests a kind of arrogance on the part of the missionary–who may only have the best and most noble intentions.  The missionary assumes that he or she knows what will save the other from death.  And, if you look at what most missionaries actually do (even most Orthodox mission endeavors), saving people means providing them with technology, knowledge and resources so that they can “have what we have.”

Even spiritually speaking, overcoming death may not be the most important thing.  Maybe overcoming death is only a means to a relational end.  That is, perhaps the goal isn’t to avoid death and hell so much as it is to gain relationship with God and one another–relationships that only grow and never end.  If indeed loneliness is the problem, salvation (both physical and spiritual) is found in being with one another, attending to one another, and not to fixing problems for others. (Wells makes a big deal about the distinction between doing for versus being with.)

In fact, Wells points out, perhaps loneliness is hell.  Perhaps hell, or a species of hell, is to spend one’s life and enter into eternity selfishly isolated, consumed with fixing problems and solving puzzles for the betterment of others–others whom we keep at an emotional, social and physical distance, others whom we assume we know all about, but whom we don’t really know at all because we are never actually or fully with them.

But this is exactly the sort of question we don’t like asking.  It’s easier to fix problems than to know people, easier in the sense that fixing problems does not require that I change.   I have no problem trying to change others or change situations, or change conditions, or change an environment.  None of this requires that I be vulnerable, that I change.

It might do us all, and me particularly, a lot of good to ask this question through out our day: “what if the basic need here is not to fix a problem, but to nurture a relationship?”

The Interactive Work Of The Holy Spirit

When the Holy Spirit fell on the disciples on the day of Pentecost, there are two miracles.  One miracle…