Source: Greek Star
Costas Kantouris | 20 January 2015
SOUROTI (AP)—Thousands of faithful have made the pilgrimage to the monastery of St. John the Evangelist in a small town in northern Greece to visit the grave of the Orthodox Church's latest saint, Saint Paisios. 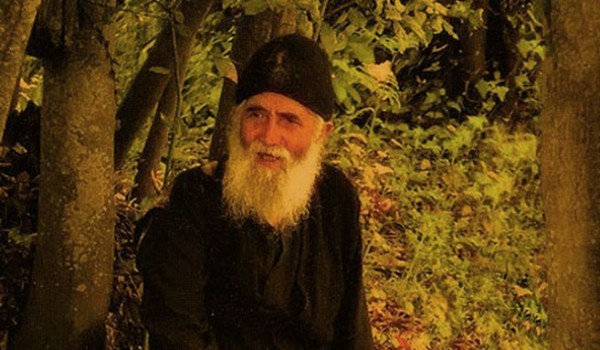 Paisios, a monk who spent most of his life in the nearby Mount Athos monastic community, was essentially made a saint by popular acclamation. Revered among the faithful as a wise man and a prophet, he was canonized last Tuesday by the Synod of the Ecumenical Patriarchate bishops in Istanbul, Turkey, just over 20 years after his death, on July 12, 1994, at the age of 70.

In the Orthodox Church, specific miracles aren’t required to become a saint — instead the reputation of the faithful plays a major role. But Paisios’ sainthood happened quickly according to church standards, and was the second-fastest sainthood in recent church history.

The faithful who flocked to the monastery Sunday in Souroti, about 30 kilometers (20 miles) east of Thessaloniki, came from across the Balkans.

The pilgrimage and liturgy were the culmination of five nights of continuous prayers in this women’s monastery, which St. Paisios helped found in 1967 and in which he spent the final months of his life. The nuns are going to publish an official biography, as well as a multi-volume collection of his saying and alleged prophecies.

Archbishop Damianos of Sinai, abbot of St. Catherine’s Orthodox Monastery in Egypt’s Sinai peninsula since 1973, was present at the ceremonies.

“Saint Paisios spent two years with us (at St. Catherine’s) … We are praying for God’s and St. Paisios’ enlightenment, so that Greece may be saved,” he said.

Pantazis Miteloudis, 57, was among those who had a close relationship with Paisios, whom he views as a spiritual guide.

“He was a perfect human being … I saw him every few weeks. He listened a lot to people and he answered to whatever concerns and worries they had.”

July 29, 2013 THESSALONIKI, Greece -- A group of monks on Greece's monastic sanctuary of Mount Athos who…