Source: Orthodox Christian Network
We as Christians are constantly told to lighten up and accept all things, to go along to get along, and to not offend by upholding the teachings we profess to believe.
Katy Mena | 06 May 2014 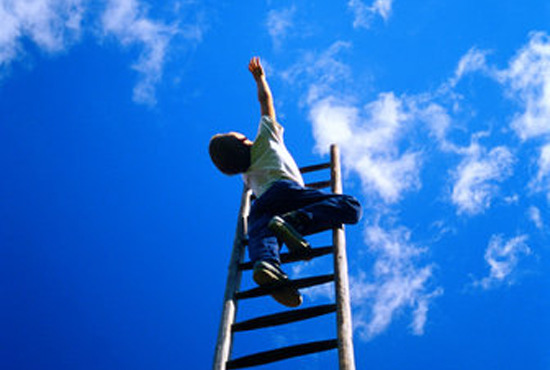 This morning, my priest was talking about the book of Acts. Specifically, he was discussing the dangers faced by the apostles and the persecution they had to endure for the faith. Yet, somehow they were always protected.

The topic of the sermon was in line with my own personal battle during the last several weeks, several months, several years really. Not that I have been faced with the atrocities that the apostles once suffered or the horrors that our Christian brothers and sisters live and die through today in other parts of the world. But there is certain loneliness and alienation to being a Christian in 2014, and it helps to be reminded that it’s nothing new.

Every year during Lent, Orthodox Christians are afforded the luxury of going to Church three, maybe four, times a week, putting faith before all else in a world that places little if any value on the teachings of Christ. We fast, we pray and allow ourselves to be more mindful of our actions and present to the way we live with one another, which is often easier said than done.

As a Greek Orthodox Christian in Chattanooga, Tenn., I rarely find myself in the company of like-minded peers. And so I try to find value in small commonalities between myself, my faith and the people who are placed in my path every day. I can form friendships and have conversations with people I meet in yoga, Presbyterians, even self-professed atheists and agnostics. But there is always a challenge when faced with very profound differences we are expected to ignore.

During the last few weeks, I have found myself in situations where Orthodox Christianity itself has been renounced if not mocked by people during casual conversation.

Of course, I have found myself in these situations if I dared to be reading Orthodox writings, saying that I am an Orthodox Christian, or inviting someone to a service to share in the faith for which I live, the faith that I love. How heartbreaking that these conversations are rarely met with acceptance and shared joy. Instead, we as Christians are constantly told to lighten up and accept all things, to go along to get along, and to not offend by upholding the teachings we profess to believe.

And so the journey continues, the daily struggle. The challenge to live in the world and not be of the world has never been for the faint of heart. And it can certainly be lonely sometimes. May we all trust in the ultimate protection granted to all who fight for our faith in Christ and may we endeavor to endure until our very last breath. 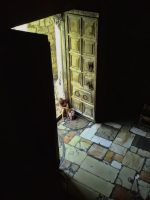 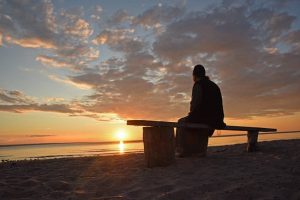 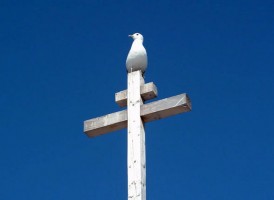