Tbilisi, January 7, Interfax – Patriarch Ilia II of All Georgia has urged the European Union to take into account Georgia’s determination to adhere to it traditional values. 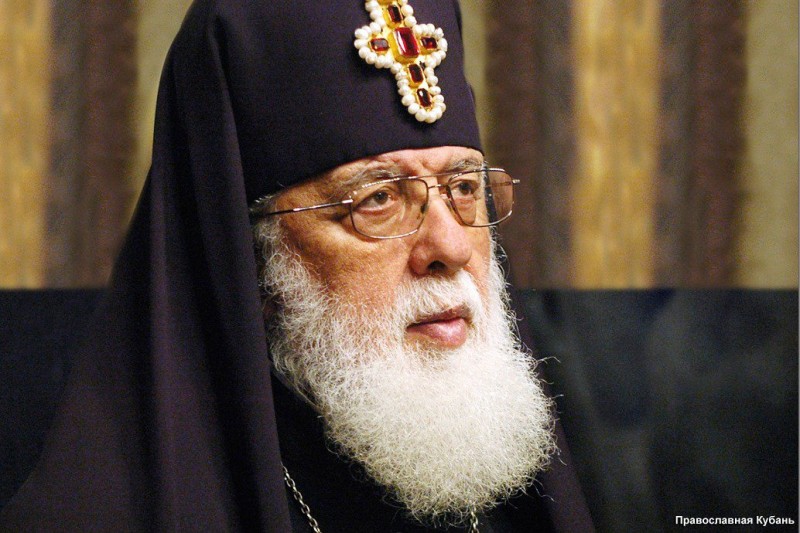 “The European Union should take into account our traditional views and not impose the ideals of same-sex “marriages” and same-sex “families” that are alien to us here,” his Christmas message circulated in St. Trinity Cathedral in Tbilisi last night says.

The patriarch welcomed the announcement by head head of the EU Delegation to Georgia, ambassador Philip Dimitrov that the EU does not condition Georgia’s integration by the recognition of same-sex “marriages”.

“This is a good announcement because given the preservation of the traditional ideas of residents of Georgia about marriage this will make the aspiration of this country to Europe deeper,” he said.

The patriarch was dissatisfied with the fact that the actions and views of sexual minorities are declared democratic aspirations while the stance of the Church is sharply criticized.

He also spoke for banning abortions and surrogate motherhood in Georgia.