Since the fourth century AD, Georgians have proudly nurtured their brand of Orthodox Christianity. But it hasn’t always been easy. Now young Georgians want to reconnect with their rich religious past. 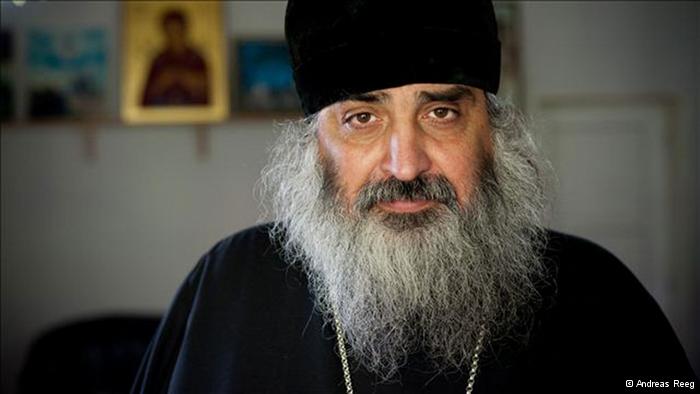 The Gremi monastery in Eastern Georgia can be seen from miles around. The 16th century stone monument sits high on a hill overlooking the green valley of Kakheti. Inside the monastery, young monks and seminary students perform midday services.

During Soviet times, the Georgian Orthodox religion was discouraged. Many of the seminaries closed. But when Georgia became independent in 1991, seminaries like Gremi started opening again. 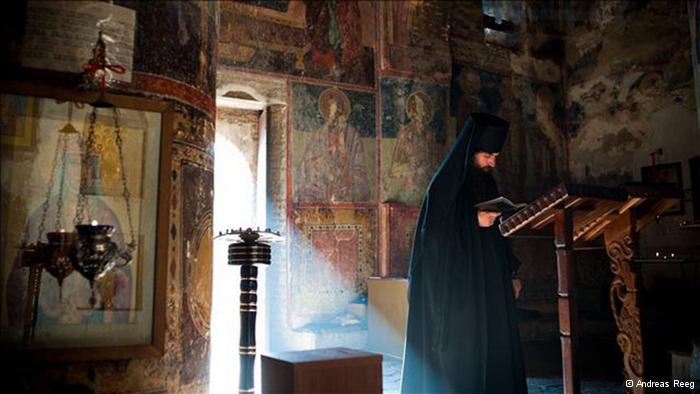 Gremi monastery was reopened in 2004 with just three monks. Now there is a seminary and an active choir

“I have a lot of friends and they are curious to know what I am doing here, what I am studying here,” Benashvili told DW.

Benashvili spends a lot of his day learning sacred chant. The three-part chant sounds different, more dissonant, than European arrangements. Benashvili says he didn’t like it at first.

Now Benashvili loves singing these chants that go back to the tenth century. He says it makes him feel more connected to Georgian history and to his faith. 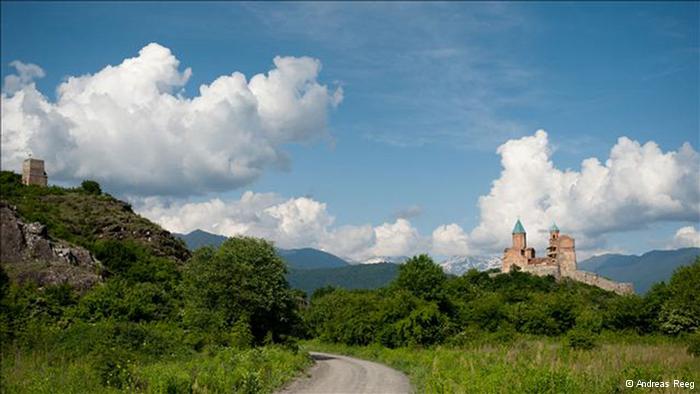 The Gremi monastery can be seen from miles around

In the old days, master chanters would travel from choir to choir teaching the arrangements. When the last master chanter died in 1967, a lot of that knowledge died with him. John Graham is a doctoral student from Princeton studying chant in Georgia. He says because chant was an oral tradition, the process of resurrecting it has taken a lot of detective work.

“The real advance came when the Soviet Union collapsed and the Anchiskati church choir, which was made up of a bunch of young men in their early twenties who were conservatory graduates by and large, they gained access to the archives and found all of these thousands of transcriptions of old chant and started singing them,” Graham explains.

Then choir members transcribed the chants into books and started a chant school in Tbilisi. They want to train a new generation of singers who can teach this music throughout Georgia and share it with the world. John Graham says despite Georgian chant’s rich history, it’s still not really on the radar of many music scholars. 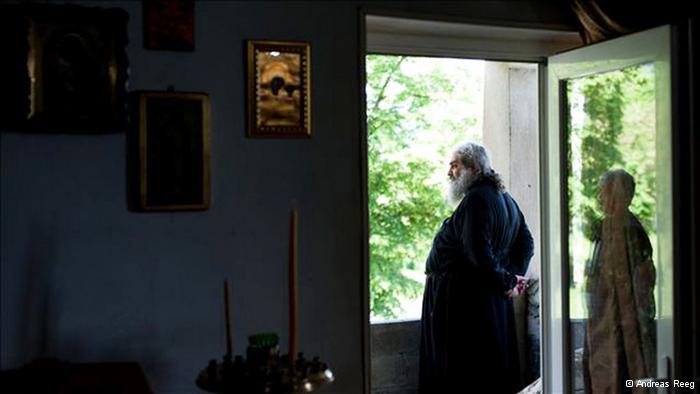 Bishop Sergei is very supportive of the sacred chant revival

“It’s not that the international community under-estimates it, it’s just complete ignorance. There have not been any foreign language books whatsoever written about Georgian chant. It’s one of the great sacred music traditions of the world and it really hasn’t received its due attention yet.”