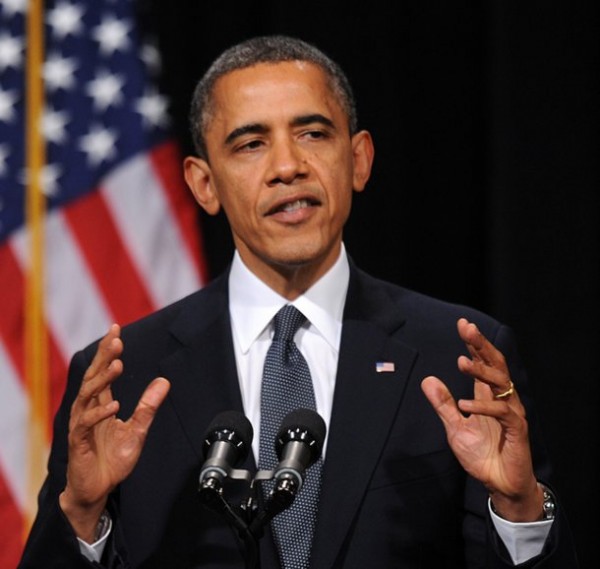 The Archbishop of the Greek Orthodox Church in America will have a private meeting with the US President on April 16, the day of the annual White House ceremony to mark the celebration of Greek Independence Day (March 25), which will be attended by President Obama and Vice President Joe Biden.

“This is a document that deserves to be studied with care in order to discover what it says and what it implies,” said Archbishop Demetrios, noting that “it is a rich text in terms of ideas. It makes a very clear statement of key objectives linked to culture, democracy and values.”

Archbishop Demetrios also said that during his recent participation in the events in Selma, Alabama for the 50-year anniversary of Bloody Sunday, where Archbishop Iakovos had the opportunity to walk by the side of Martin Luther King, he had a brief conversation with the US President. “President Obama thanked us for our participation and the Greek Orthodox Church’s struggle on human rights,” said Archbishop Demetrios, adding the US President’s comment “we do not forget.”