Hilandar Monastery in letter of support to Serbian president 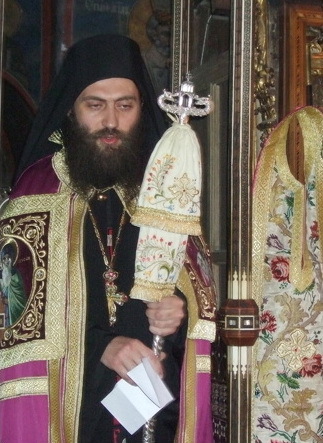 BELGRADE — The head of the Serbian Orthodox monastery of Hilandar in Mt. Athos, Greece, has sent a letter of support to President Tomislav Nikolić.

In the letter, Archimandrite Metodije writes that the monastery supports the president’s efforts to protect the Serbian national interests, and especially for creating a platform for the resumption of the talks between Belgrade and Priština and work to make sure that most of the Serbian public was behind it.

The archimandrite sent a message of peace, love and need for unity within the Serbian people in trying times, the president’s press service stated.

Nikolić visited Hilandar during his recent trip to Greece.

The Serbian delegation met with Metodije and other members of the monastery’s community, emphasizing particularly assistance from the government in rebuilding the monastery damaged in a fire several years ago.