Is “Orthodoxy Lite” Over? 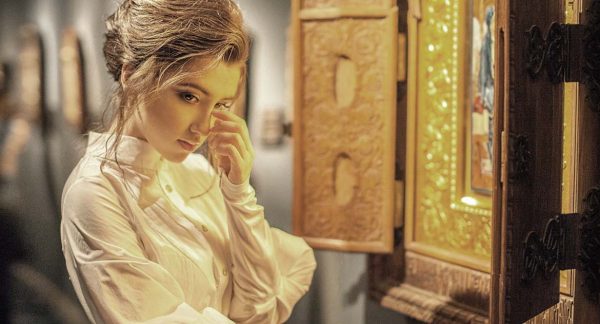 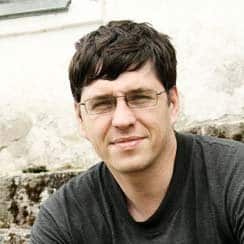 One friend of mine, a bright man and a talented musician, while being healthy treated faith ironically, sometimes making vulgar jokes on a Christian topic.

Then, he became seriously ill and suddenly repented genuinely and even became a practicing Christian, if it is appropriate to say this about a cancer bedridden patient. He partook of Holy Communion until the very end, when there was no hope, and a couple of weeks before his death he accurately predicted his death – on Trinity. When he died, a rainbow shone outside the window. I think the Lord saved his soul, managed to tear it out of the darkness in such a difficult and terrible way.

The death of Christ God and His Resurrection is the key event of the Lent, which began quite harmlessly. And death, which these days we often try to apply to ourselves, of course, more in our imagination, suddenly turned out to be much closer to us than usual. As the military song sang: “four steps to death”, alas, now this is our current social distance.

Unfortunately, current death is not a jokingly gloomy fantasy of the fatalists, in the spirit of “anyway, we live longer in the cemetery than in the house.” This is not the tragic death of those who are always panicking about everything. This is just an ordinary consequence of a severe illness that can pull anyone out of life at any moment. We have finally left the comfort zone and got acquainted a little closer with That True God, Whom we did not see or did not want to see. Have we lived His pain as our own while living His Crucifixion and Death? And He himself reminded us that He is not just merciful, but also lets such disasters happen. An all-too-common “Orthodoxy Lite” with its rosy perception of sins and responsibility for them, with lazy enumeration of churches and the Orthodox restaurant menu – well-fed and cheesy – has ended. Certainly, it never existed, this “lite” version – it was only in our imagination drowsy out of comfort. It’s a kind of Gethsemane disease, the nap of the apostles, though they were believers and those who knew, but they were weak, they forgot themselves, and left Christ. What can we say about us if the Apostle Peter himself, having already undergone many reproaches with Christ, at the table of the Last Supper was still sure that he would voluntarily go with Christ to both prison and death, but was not internally ready for the coming reality?

And could our “Orthodoxy Lite” be different in the era of our freedom and transparency? It doesn’t matter.

Another friend of mine was kept by business, putting off the communion until Pascha. But when Moscow began to impose restrictions on movement, he rushed to church and managed to take Holy Communion. Sincere intense prayer, the floor divided into squares, disinfection of a spoon after every person… According to him, the few parishioners had tears in their eyes; and after Communion he felt such grace, such joy that he had never felt before… 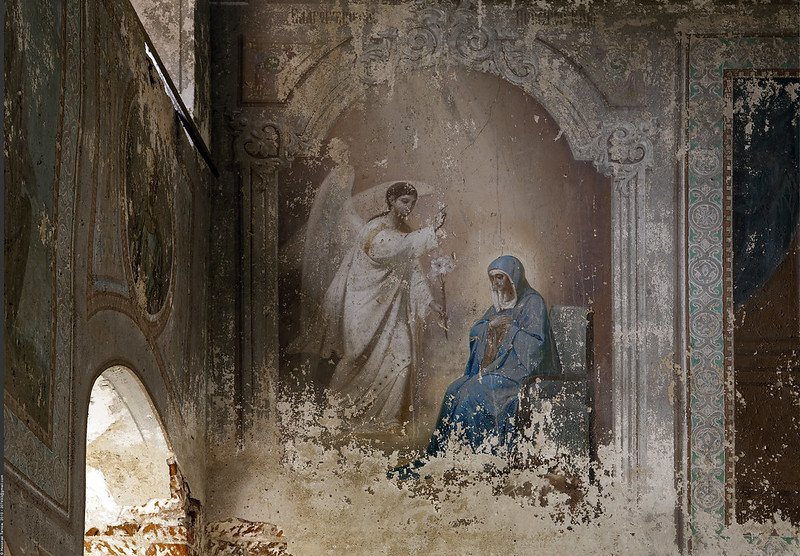 Reality mercilessly drags us somewhere in the new conditions like a train, which we can not influence in any way, just watch the changing landscape outside the window.

Suddenly, one of the turns reveals that God and our perception of Him are completely different things. These days, I suddenly clearly realized that when we pray about something asking Him, and wondering why He does not answer, we are not talking to Him, but to ourselves, to our desires. When He gives us something even before we ask for it, it is His will again, not ours. He is not the totality of our ideas about justice, not the creation of our dreaming in the process of praying. He is Person, conscious, objective, independent of our perception. Reality that creates today this way, and tomorrow – the other way. Alive, sometimes He is merciful, sometimes He lets trials happen, He hears and sees all our troubles and pleas, but decides Himself what to do with us and when to do it. Including the times, when He makes sure we would want to follow the commandments and have the strength to focus on Him during tough and sober days. Sense Him more or less objectively and finally reconcile and accept reality as it is. However, the main thing in this reality is not to lose touch with Him, not to forget about the Garden of Eden in the darkness of Gethsemane garden.

What is death for Him, that He trampled? A faithful servant, which not only walks in the world collecting its tribute, but also admonishes and sobers us.

We will remember this Pascha forever, for sure. First of all, by death – more real than ever. But also by the Resurrection, when the old usual words “Christ is risen!” have been filled with new meaning.