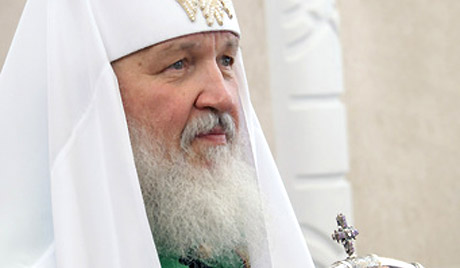 The Kazan attacks on Tatarstan’s Mufti Ildus Faizov and his deputy Valilulla Yakupov are attempts to undermine traditional Islam in Russia, the Patriarch of Russia Kirill stated on July 19, sending his condolences over the tragedy.

On July 19, unknown individuals blew up Faizov’s car while the Mufti’s deputy was shot dead near his home in Kazan. Both were known for their anti-Wahhabi and anti-extremism activity.