On 17 November 2013, Metropolitan Hilarion of Volokolamsk, chairman of the Moscow Patriarchate’s Department for External Church Relations, who has arrived in Vaduz, the capital of the Principality of Liechtenstein, with the blessing of His Holiness Patriarch Kirill of Moscow and All Russia, took part in the international colloquium on the next steps in deep Syrian crisis sponsored by Hans-Adam II, the reigning Prince of Liechtenstein. 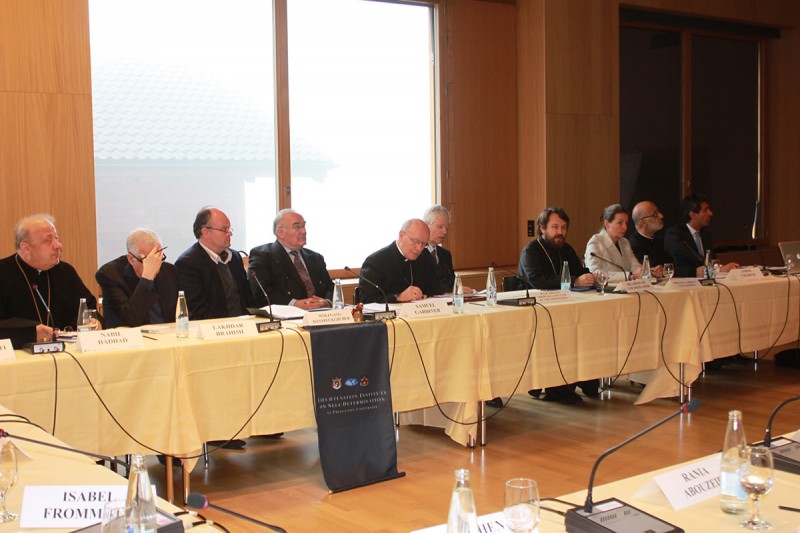 Metropolitan Hilarion delivered a report on humanitarian tragedy of Syrian Christians: a challenge to the entire civilized world.

The participants exchanged opinions on many problems related to the Syrian crisis. A special session was held on the situation of Christians in Syria.