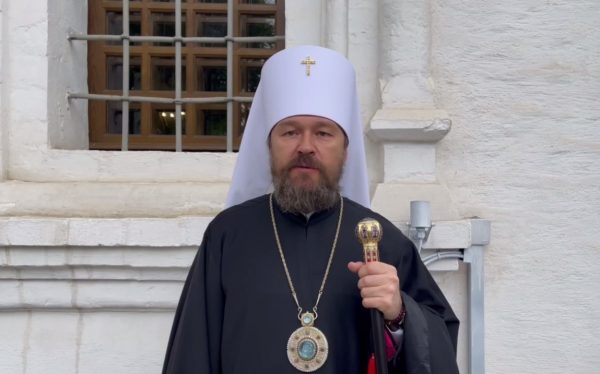 Metropolitan Hilarion of Volokolamsk, Chairman of the Moscow Patriarchate’s Department for External Church Relations, commented on the decision taken on May 27, 2022 by the Council of the Ukrainian Orthodox Church:

Yesterday, there was a Council of the Ukrainian Orthodox Church. It confirmed the status that this Church has had since 1990, when it received a tomos of self-governance from His Holiness Patriarch Alexei II of Moscow and All Russia.

With yesterday’s decisions, the Ukrainian Orthodox Church testified once again that it is fully self-governing, that the center of its Church is not in Moscow, but in Kiev, and that it doesn’t depend on Moscow administratively, financially or otherwise.