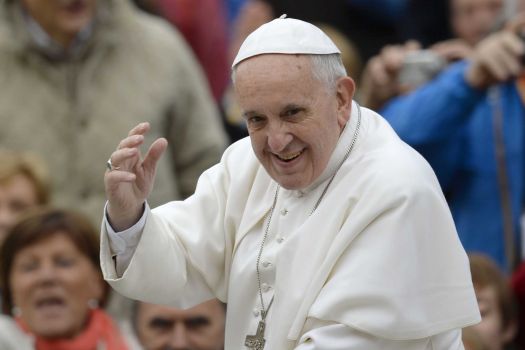 Moscow, November 22, Interfax – The Moscow Patriarchate expects Russian President Vladimir Putin’s upcoming meeting with Pope Francis in the Vatican to give an additional impetus to relations between Orthodox people and Catholics.

“We would like to hope that President Putin’s meeting with the Pope will help strengthen relations between Russia and the Vatican, as well as relations between the Russian Orthodox Church and the Roman Catholic Church,” a spokesman for the Moscow Patriarchate’s Department for External Church Relations told Interfax-Religion.

It will be a meeting of the leaders of two states, the spokesman said, adding that the two churches have been working directly to tackle many religious issues.

The Russian president and the pontiff are expected to meet during Putin’s visit to the Vatican on November 25. It will be the third visit of the Russian head of state to the Vatican after the establishment of full-scale diplomatic relations in December 2009. In the earlier period, Putin met with Pope John Paul II in 2000 and 2003 and with Pope Benedict XVI in 2007.