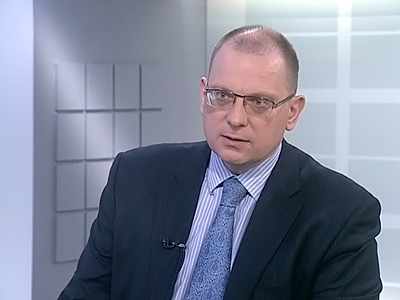 “We have paid attention to the letter sent by eleven U.S. senators to the International Olympic Committee president and their demand to review the official opinion of the IOC on the Russian law banning homosexuality propaganda amongst minors. We are extremely perplexed by this step,” Russian Foreign Ministry Ombudsman for Human Rights, Democracy and Rule of Law Konstantin Dolgov said in a commentary posted on the ministry website.

“Explanations of this Russian law have been repeatedly given to U.S. lawmakers amongst others. It seems the explanations were not heeded,” Dolgov said.

“The law does not aim to discriminate against sexual minorities; its sole objective is to protect children from inappropriate information harmful for people of their age,” he emphasized.

“It does not violate Russia’s international commitments in the field of human rights. The only thing this law prohibits is the aggressive pushing of non-traditional sexual behavior patterns on minors. Besides, violations are regarded as administrative rather than criminal offenses,” Dolgov said.

Russia will welcome all athletes and guests “irrespective of their sexual orientation,” the diplomat remarked.

“At the same time, we expect our foreign guests to comply with the fundamental Olympic principle of respect for the laws of the host country,” Dolgov said.