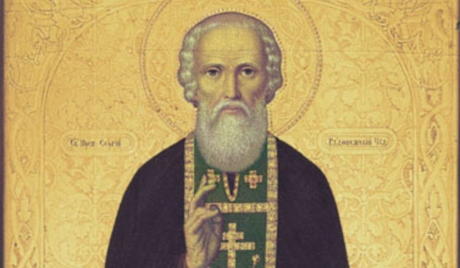 On Wednesday, the Patriarch of Moscow and All Russia Kirill is to conduct a service in the Assumption Cathedral of the Holy Trinity-St. Sergius Lavra, 70 km north from Moscow.

Sergius was a spiritual leader and monastic reformer in medieval Russia. He worked miracles, had a gift of prophecy and could cure people from diseases.

His relics were uncovered on July 18, 1422 and were kept in a wooden Trinity church. Later they were carried to the stone cathedral which was built on that place.