Orthodox churches boards will be elected 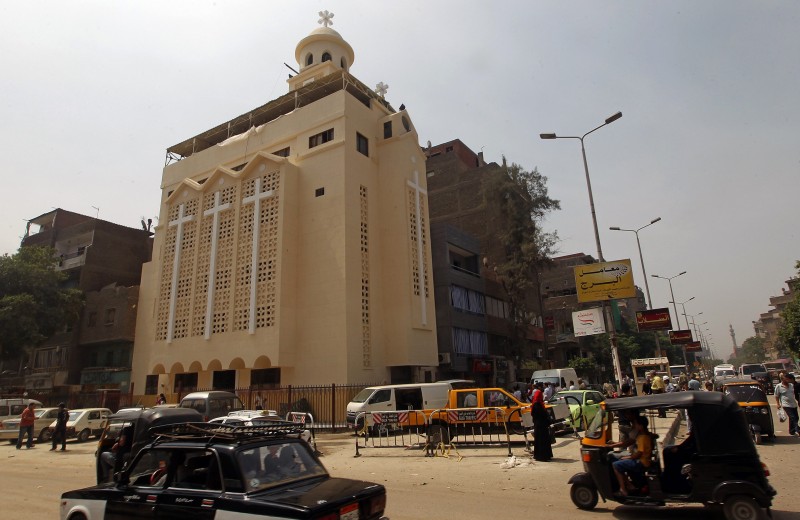 A picture shows the Virgin Mary church in the Imbaba district of the Egyptian capital of Cairo on June 5, 2011 where Coptic Christians gathered for a Sunday mass following the church’s restoration after it was burnt during clashes between Muslims and Christians. AFP PHOTO / KHALED DESOUKI

The law orders that 70% of board members be elected, while the remaining 30% will be chosen by church leaders including the Pope and archbishops or priests associated with a local church.

The church board will consist of between five and 11 members, who will be responsible for financial management, formulating church administrative plans with the priests, securing resources for the church and helping choose archbishops and priests.

The new law is in contrast to the previous regulations of board member selection; members were mostly appointed by clergy, not chosen by church members. The introductory paragraph of the law noted the council “respects the role of seculars in serving the church.”

The council, according to the new law, will hold the right to appoint a full board if any problem happens within the election process, and gives the church leaders the right to take  “reasoned decisions” to resolve the board.

The law also stated that a candidate for board membership should have a letter of recommendation from his confession priest, and to be “a regular visitor of the church.”

Father Angelious, secretary to Pope Tawadros II said that board members were usually chosen by agreements between families and diocese’s archbishop and the members of the church, and by voting in some Cairo churches.

Sameh Samir, who is a member of St. George and Ava Anthony Church in Heliopolis, said there is no official count or database of churches’ members, so it is not clear who would vote in such elections. He added that most of the time board members were appointed by diocese’s archbishop.