Patriarch Irinej and Dodik on Spiritual Unity of the Serbian People 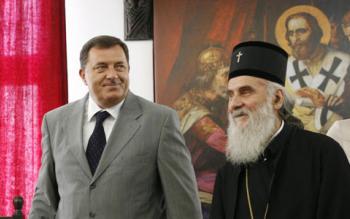