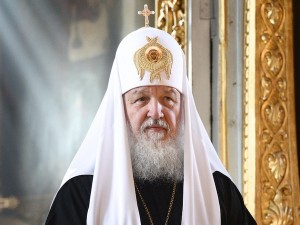 Moscow, December 23, Interfax – Patriarch Kirill of Moscow and All Russia has expressed concerns about Islamists’ activities in Moscow.

“The increase in the number of migrants, primarily from Central Asia and the Caucasus, in Moscow has increased the risk of ethnic conflicts,” the patriarch said at the Moscow Diocese assembly, according to the Moscow Patriarchate website.

Many migrants have radical views and “are recruited by extremist and terrorist organizations, sometimes right in Moscow,” the patriarch said, adding that such propaganda has intensified among Slavic youth, including in educational establishments, prisons, sports groups, and social networking sites.

The patriarch said pseudo-Islamic radicals, whose number is in the thousands on Moscow, “provoke ethnic and religious conflicts to increase Islamophobia, which draws new members to their organizations.”

“The radicals are extremely negative to Orthodox faith: they killed six Orthodox priests, including Moscow priest Daniil Sysoyev, in the past 15 years,” the patriarch said. 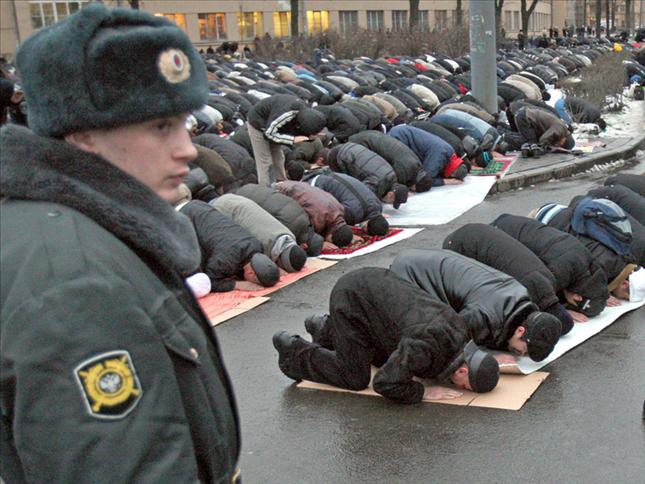 He also said that people are often recruited by extremist organizations and calls for “a jihad against infidels” are made in mosques or near them.

“The creation of a favorable atmosphere on the issue of construction of mosques on the territory where Orthodox population prevails directly depends on ethnic relations in every specific place, the level of ethnic crime and terrorism,” the patriarch said.

The primate of Russian Church said he is hoping that the city will get rid of “enclaves of lawlessness, that the problems of illegal migration and impudent behavior by some migrants will be resolved, that the activities by some saboteurs and extremists can be curbed.”

The patriarch also called for special attention to be given to situations when girls from an Orthodox culture who marry Muslim men find themselves members of polygamous families against their will, and if they divorce their children are forcibly taken form them or they are made to raise their children Muslim like their fathers. The patriarch believes there is a need for a balanced approach to the issue of christening children secretly from their Muslim fathers, adding that “it is very desirable that both parents give their consent to the christening.”