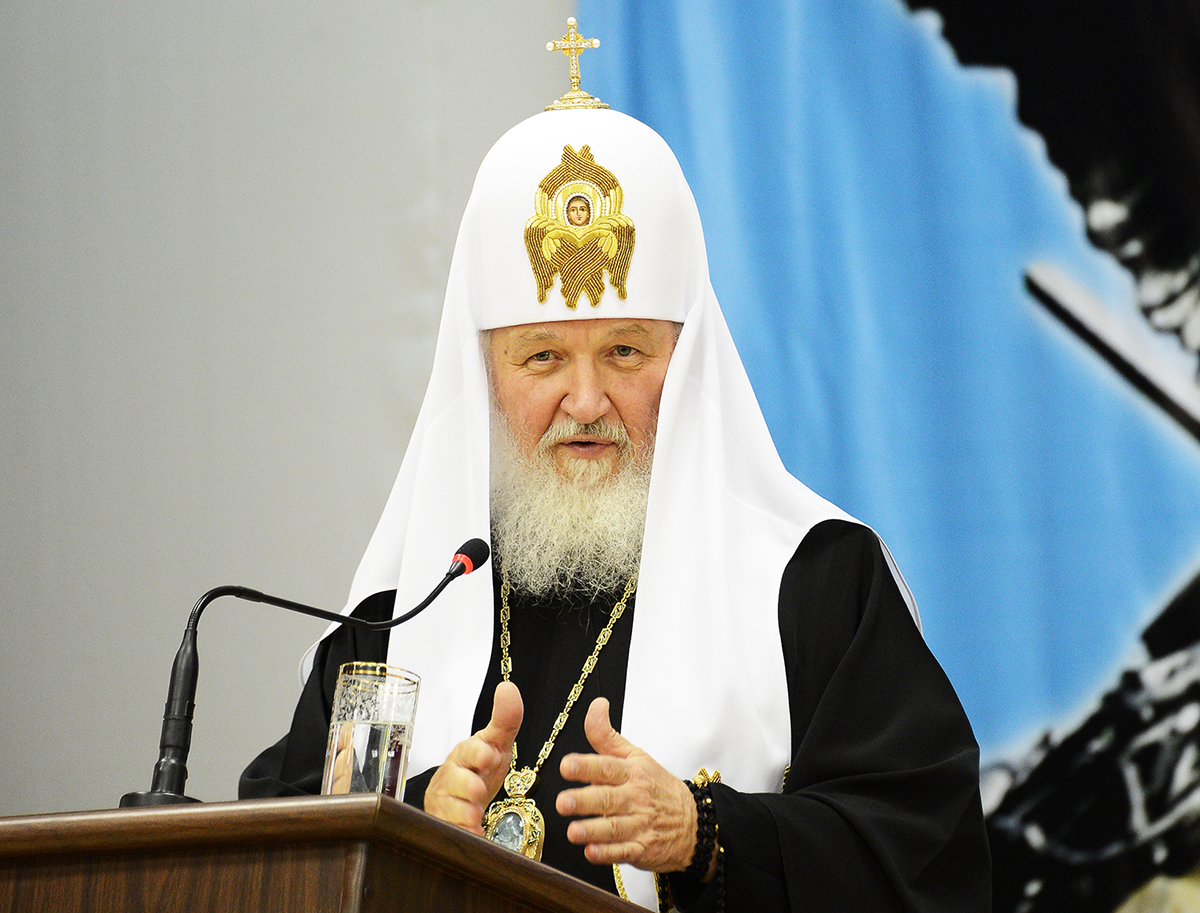 Smolensk, September 2, Interfax – Patriarch Kirill of Moscow and All Russia insisted on Saturday that Russia defend its values against alleged Western attempts to make the country scrap them.

“Not formal sovereignty but real sovereignty – the ability to defend one’s point of view in the international arena even if it doesn’t coincide with the opinion of the most powerful of countries,” Patriarch Kirill said at a meeting with students in Smolensk, where he is on a pastoral visit.

“Today there are many people in the world who are annoyed by our sovereignty,” he said, citing one foreign politicians as saying, “To achieve peace throughout the world, we must reformat you.”

“In other words, shape us to their liking,” the patriarch said. He insisted on the use of what he argued are traditional Russian moral principles as the basis for upbringing Russian children.