Patriarch Teoctist remembered in his home village: “He was like a brother to us” 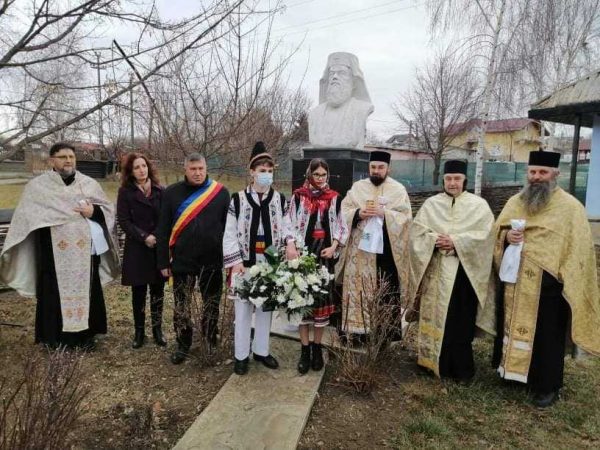 Romania’s former Patriarch Teoctist Arăpașu was prayerfully remembered in the courtyard of his native house in Tocileni, Botoşani County, on his 107th birth anniversary. The parish priest of Tocileni said that Patriarch Teoctist was as close as a brother to the villagers.

Dozens of locals, including relatives of the former Romanian Patriarch, took part in the memorial service.

“He was close to the people, to the faithful, to us, the priests, he was like a brother of ours,” said Father Octavian Pododu, the parish priest of Tocileni, Press online reports.

The mayor of Stăuceni commune, Cosmin Epuraş, also present, confessed his admiration for Patriarch Teoctist. “We are happy to celebrate the most famous son of the village,” the mayor said.

Patriarch Teoctist was the tenth of the eleven children of Dumitru and Marghioala Arăpașu.

The house where Patriarch Teoctist’s family lived was turned into a museum under the name of “Teoctist Arăpaşu” Memorial House. The 17 books written by the Patriarch can be found both at the memorial house and in the local library.