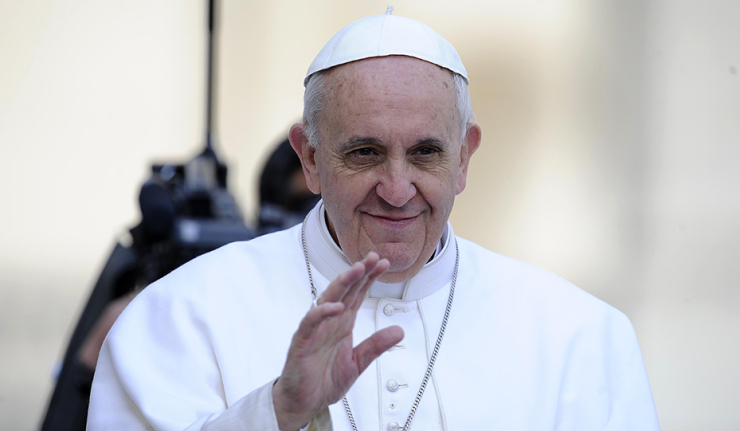 A global day of fasting and praying on Saturday has been called by the Catholic Church for peace in Syria and to oppose any military intervention in the country, with Pope Francis scheduled to host a mass vigil in St. Peter’s Square at the Vatican.

The Argentinian pope has called for a “cry for peace” from the Christians as whole as well as believers from other faiths and atheists.

Syria’s Sunni Muslim leader, Grand Mufti Ahmad Badreddin Hassoun, has called for Syrians to join in the prayers and the patriarch of Constantinople Bartholomew I, spiritual leader of the world’s Orthodox, has said he is also backing the initiative, according to AFP news agency.

The four-hour prayer vigil in the Vatican will start at 1700 GMT, there will also be similar smaller initiatives around the world in Baghdad, Jerusalem, Mumbai, Buenos Aires, Washington DC and Beirut.

Pope Francis is expected to be present for the duration of the marathon prayer vigil on St. Peter’s Square and will speak briefly in-between long moments of silence and recitals of invocations for peace, reported AFP.

“Peace is a good which overcomes every barrier, because it belongs all of humanity #prayforpeace,” Pope Francis tweeted in one post, with another saying: “Never again war! War never again!”

The appeal has been well received in the Middle East, where Christian patriarchs have been united in their concern about the possible escalation of Syria’s civil war and the rise of radical Islamism.

A similar call for a global day of prayer was made by late Pope John Paul II, following the 9/11 attacks on the United States.