The relics were stolen Tuesday night from the Church of St. Catherine the Great Martyr along with a communion chalice and five neck crosses, the police said in a statement. 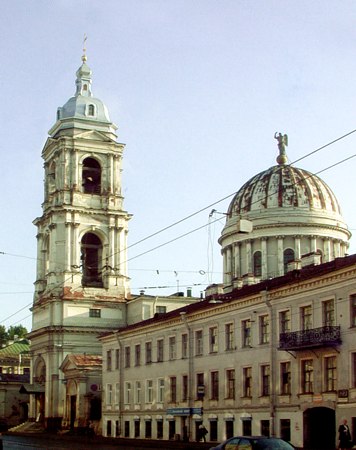 The relics were of Prince Alexander Nevsky, Saint Nicholas the miracleworker, and Pyotr and Fevronia, Interfax reported, citing the police.

The robber climbed through a window and broke into the cabinet of the church’s chief priest, taking the chalice and the crosses, the police statement said. The relics had been kept in the reliquary icon, which was wrenched apart, it said.

Police opened a criminal investigation on theft charges, which carry a maximum sentence of six years in prison in this particular case.

Oleg Tairov, vice president of the Appraisers Guild with the International Confederation of Antiques and Art Dealers, said the relics have no retail value, only historical value.