Archpriest Nicholai Emelianov | 01 January 2017
On January 1 I always think of a certain person. He was the bright CEO of a big business. He reported directly to a beautiful young woman who could easily get men to do what she wanted... 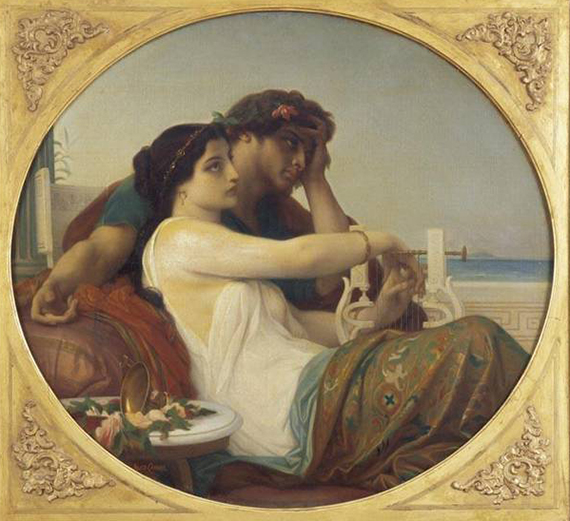 He rose from the very bottom by virtue of his intelligence and ingenuity, yet he remained a noble and good-looking man.  He did not suffer any inhibitions of someone who had risen from poverty, was kind to simple people, always tried to help everyone and did not put on airs.

What made his situation in life interesting was the fact that his chairwoman (the owner of the business) was an extremely bright and beautiful woman from a rich family, who could easily get men to do what she wanted, was used to being obeyed and to having everybody at her service.  She was also smart and managed to pick out that one person among her many employees who, in addition to being the most talented, was also intensely loyal to her.

Eventually she moved in with him without, however, any intention of marrying him.  It was simply a matter of convenience and safety; besides he was no ordinary man.  He tried to somehow improve this situation, tried to make her understand that his feelings for her were of a very different kind.  He himself quickly understood that he wants everything to be as it should be.  She was surprised, or acted surprised, and increased his salary and gave him expensive gifts.

Both of them were genuine Christians and were serious about their faith, yet, somehow, they managed to combine it with an absolutely non-Christian way of life.  She was naturally very involved in charity work, was building a church near her estate, but did not want to get married and did not want to have children.  He started to lose heart, got drunk a few times, and then started drinking regularly.  She was still living with him, yet little by little she began to look down on him and thoughts of moving on started coming into her head.

Yet, something unusual happened at this point.  All of a sudden it occurred to her that it would be good to procure the relics of a saint for the church on her estate.  Not a tiny piece of relics, but a whole entire shrine.  Her executive always handled all the unusual and extravagant transactions, but at this point she actually questioned his ability to solve this problem.  Yet, suddenly he took on this case with real zeal.  He grabbed a tremendous sum in cash, assembled a small crew of people he trusted and set off for a city where, according to some of his contacts, he knew he could acquire what he wanted.

The city in question was in real turmoil, something that the executive was fully aware of.  He arrived there at the same that a real political crisis with a religious connotation broke out.  A few Christians were in opposition to local majority. And the majority were not Muslims, but some very vague form of paganism.

The executive walked right into this inferno, he tried to intervene with the energy of a person who is strong, intrepid, talented, and unshakable in his faith, and was killed.  His companions had to spend all their money to escape, retrieve his body, and return home. They brought the coffin with his body to the estate where he had worked and lived, straight to the church that was being erected and for which the chairwoman wanted to acquire the relics.  And only then did she understand that relics were no longer necessary, they were already there.

And she also understood that he had meant everything to her.  That he had been prepared to die for her and that he did die; that while he lived he suffered because of the ambiguity surrounding their relationship, and, finally, that his faith had been the most important thing in his life.  She understood that while he lived she failed to see in him that incredible greatness with which he died.

And that basically is it.  She never married; she buried him next to the church.  Her attitude changed towards people, towards business, towards charity, and she lived out the rest of her life as though she was sure they would meet again the very next day. 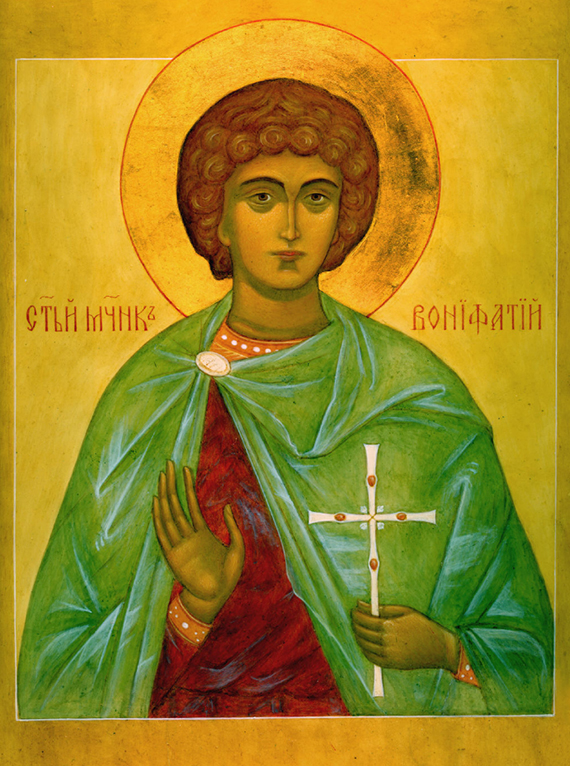 They were not Russian.  His name was Boniface, or Vonifatii in the Russian transcription, her name was Aglaida.  They were both glorified by the Church as saints, their feast day is January 1, and people pray to them when they want to sort out and overcome problems associated with alcoholism or wantonness, a fact that lends a certain colour to this feast and an additional meaning to the tribute to these saints.

Question: Hello. I’m curious, if I had a sexual relationship in the past, I was “one flesh” with that…