Resident of the Murom Monastery Perishes

Hieromonk Nil (Yashkin) of the Murom Monastery in Karelia tragically perished as the result of contracting hypothermia in the woods. 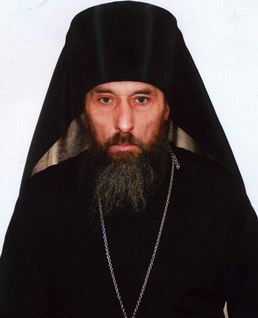 January 3, 2013. PRAVMIR. On the night of December 28 to 29, 2013, 49-year-old Hieromonk Nil (Yashkin) of the Murom-Dormition Monastery in Karelia tragically perished as the result of contracting hypothermia in the woods, reports the site of the Karelia Diocese.

He, along with a novice, left the monastery to go to Pudozh for gasoline and groceries for the monastery brotherhood. The lake was not yet covered with durable ice. They travelled in a shuttle car on inflated tires to Pudozh on an old monastery road.

On the way back, not having gone halfway, their transportation broke down. They decided to proceed by foot. Fr. Nil, who was exhausted, sent the novice to the highway to stop a passing car and return to the dependency for help. When the monks arrived at the forest road, Fr. Nil had died from hypothermia.