Source: Basilica.ro
Aurelian Iftimiu | 15 July 2016
The Romanian Patriarchate condemns the terrorist attack that occurred Thursday, 14 July 2016, in Nice, an abominable act killing up to 84 persons and injuring over 100, among whom two Romanian citizens. 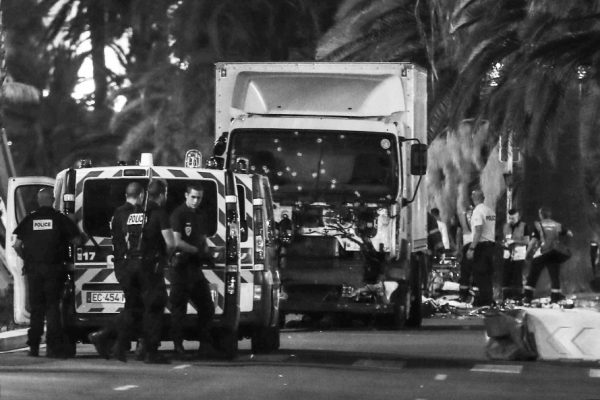 The Romanian Orthodox Church rejects any form of violence and extremism that produces victims among the innocent population and contributes to establishing an unnatural climate of fear, mistrust and insecurity among people.

In these difficult moments, we pray for the rest of the souls of those killed, the quick recovery of the injured, and we express our compassion and solidarity with the French people, going again through many trials.

Press Office of the Romanian Patriarchate