In Russia, Orthodox and Catholics are ‘saving unborn children together’

Source: Aid to the Church in Need
"The protection of life is an issue on which the two Churches completely agree, also in terms of theology."
Eva-Maria Kolmann | 24 February 2017
Orthodox and Catholics in Russia are developing joint initiatives for the protection of life. International Catholic charity Aid to the Church in Need (ACN) is promoting the collaboration. ACN’s Russia expert Peter Humeniuk explains the how and why. 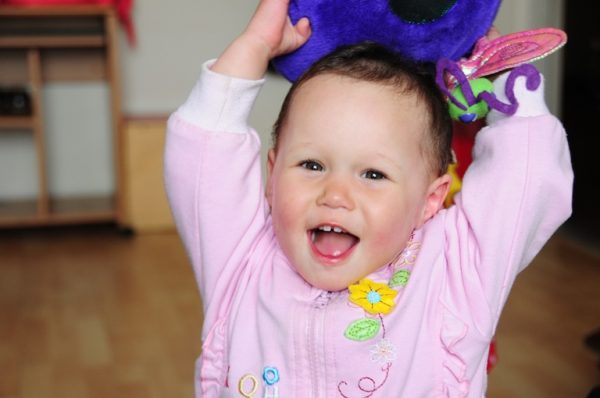 The Foreign Office of the Moscow Patriarchate held an international seminar at the end of January, during which the Orthodox and Catholic churches jointly addressed the issue of abortion. What was accomplished?

Both Churches share a deep anxiety in the face of the million-fold killing of unborn children. When Pope Francis and Patriarch Kirill of Moscow met in Havana one year ago, the protection of life—besides the persecution of Christians in the Middle East—was one of the most important issues mentioned in their joint declaration. The Moscow seminar was thus a direct result of this historic meeting.

The protection of life is an issue on which the two Churches completely agree, also in terms of theology. This makes it easy to take joint, concrete steps in the spirit of ecumenism. The seminar focused on analyzing the situation, but also and particularly on finding solutions. The seminar was a platform for personal encounters and for an intense and constructive exchange of experiences. The Catholic Church has vast international experience on this front and the Orthodox Church can learn from this.

Why is this issue such an important one for the church in Russia at the moment?

Unfortunately, abortion is very prevalent in Russia. This can be traced back to Soviet times, when many people considered abortion to be a sort of “normal” form of family planning. Unfortunately, this mentality is still deeply rooted. The Orthodox Church has always spoken out against abortion, of course, as did its Catholic sister Church.

But now there is a growing awareness that concrete deeds and initiatives need to be developed to help the women. On the whole, the Russian people are beginning to become aware of this problem—if for no other reason than the low birth rate in Russia, as well as across the Western world.

What is the role of ACN?

ACN has already been working for a quarter of a century to set up a dialogue with the Russian Orthodox Church. Saint John Paul II gave our founder Father Werenfried van Straaten this assignment in 1992. The unheard-of sacrifices the Orthodox Church in Russia had to make during Soviet times had prompted this request.

In the wake of the fall of the Soviet Union, the Orthodox Church practically had to start at zero again. And that was the moment to initiate an “ecumenism of solidarity” on all levels to follow the “ecumenism of the martyrs” that had been lived out by the Christians of various denominations in the Soviet camps and prisons.

Bear in mind that Vatican II referred to the Russian Orthodox Church as a “sister Church.” ACN has the privilege of being able to continue in the role of “bridge builder” and to help develop and fund joint projects.

On this day of the Sunday Before the Cross, let us celebrate…