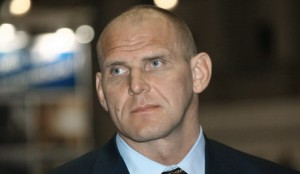 Russia is planning to allocate money on restoration of Orthodox Christian historic monuments in Kosovo.

This was announced by a member of the Russian parliament’s lower house’s Committee for Foreign Affairs Alexander Karelin.

Earlier, Russia has already allocated $ 2 mln for this purpose through UNESCO.