Mikhailov, who is often dubbed Russia’s modern Faberge, rose into prominence as the creator of elaborately designed and exquisitely crafted miniature Orthodox icons, pectoral crosses and Easter eggs. The exhibition featured Mikhailov’s early artifacts: carved stone and carved bone icons and crosses. All of them are in private collections.

His first stone carving dates back to 1983 when he picked a stone on the bank of a river and carved a pectoral cross for a priest. He has since made hundreds of miniature pectoral crosses, icons and jewelry pieces of astonishing beauty.

Mikhailov is not afraid of experimenting with wood, ivory, mother-of-pearl and other materials.

He revived and develops the ancient techniques of creating Orthodox images, which originated in Pskov and Novgorod in the 12th -13th centuries and were strictly followed by Russian icon painters.

Thirty years ago, Mikhailov received the blessing of the Metropolitan of the Leningrad Diocese and later Patriarch of Moscow and All Russia Alexi II.

His prolific legacy numbers hundreds of carved icons, including copies of the miracle-working icons of the Mother of God of Kazan, Iversk and Tikhvin; the images of St. Nicholas-the-Wonderworker, St. Sergius of Radonezh, St. Seraphim of Sarov, St. Ioann of Kronshtadt; large gold carved icons “The Nativity of Christ” and “The Last Supper”; a table-top icon of St. Andrew-the-First-Called, and many others.

One of the most amazing items on display at the Central House of Artists was a miniature silver book of Orthodox prayers engraved in letters less than 1 mm in size and adorned with icons. 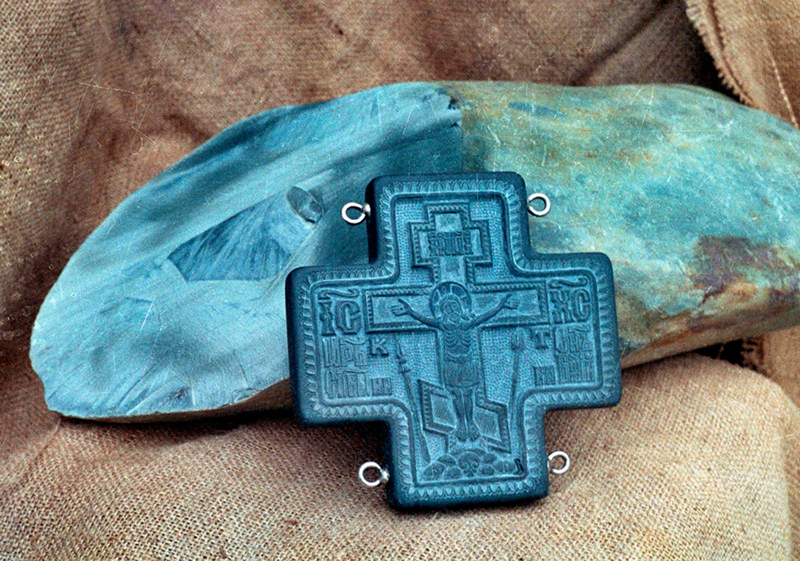 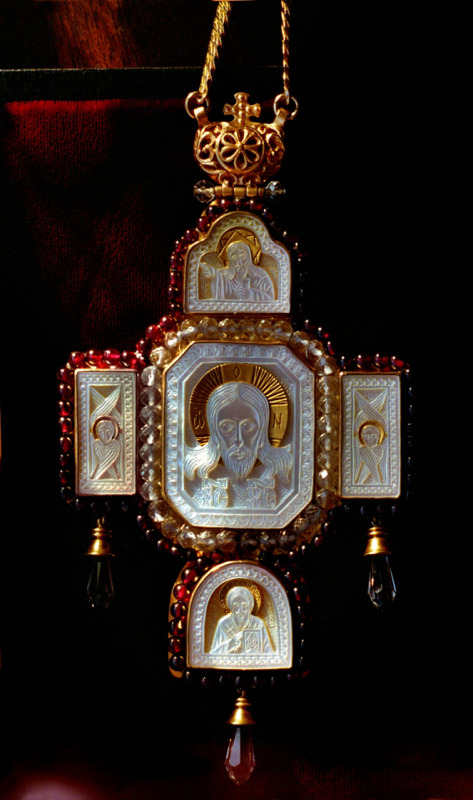 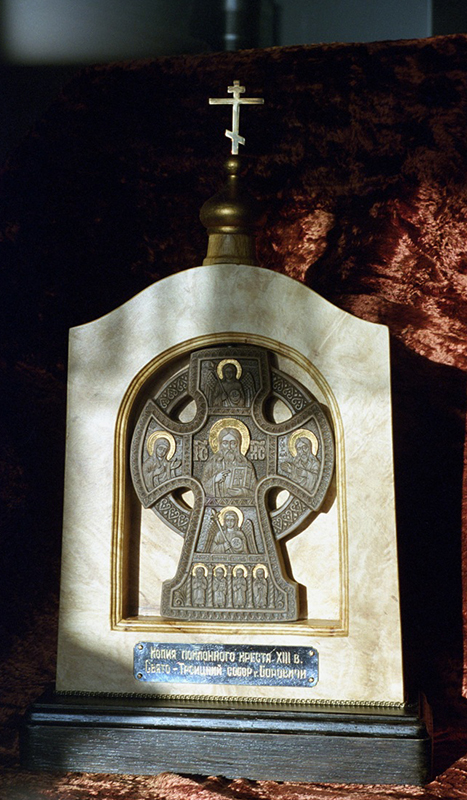 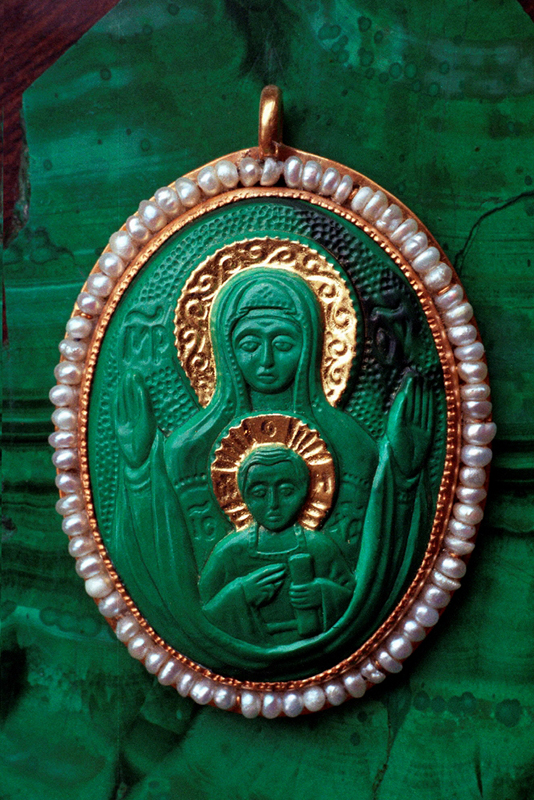 Most viewed articles
An Extraordinary Session of the ROCOR Synod of Bishops Convenes131
How to Get Rid of Spiritual Infantilism?104
How to Respond to Opposition to the Gospel100
A Piece of Rock Falls Down on the Skete of St. Anna on Mt. Athos84
His Beatitude Metropolitan Tikhon Issues Statement on Tragic School Shooting in Texas60
Romanian priests in Madrid draw conclusions on the benefit of praying together with family members43
Three Words41
PRAY: 14 Students, One Teacher Dead After Texas Elementary School Shooting38
test1
Most popular authors
Pravmir.com team215
Priest Andrei Chizhenko104
Archpriest Basil Ross Aden100
Metropolitan Tikhon of All America and Canada60
Aurelian Iftimiu43
Archpriest Geoffrey Korz41
Associated Press38
Maria Trushanina1