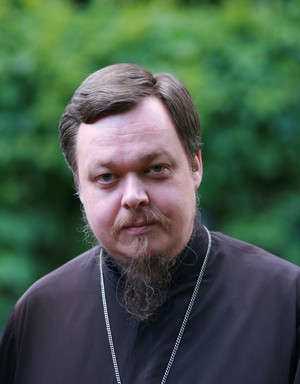 “These are clubs for people who enjoy reading, talking, thinking and communicating,” Archpriest Vsevolod Chaplin, the head of the Synodal Department for Church and Society Relations, said in Treugolnik TV program aired by Channel 3.

According to him, night clubs in fact are “not always places where debauchery, heavy drinking and drug abuse rule,” and there is evidence to that effect.

Fr. Vsevolod stated that many young people were night persons; and “they need to have places for serious and thoughtful talking, reading, and drinking tea at two, three, four or five in the morning.”

He believes such clubs may limit alcohol trading, in particular, selling strong drinks.

“Believe me, such places have been popular, therefore, it would be unfair to refer to all night clubs as brothels, or drug joints, or cesspools of alcoholics.”