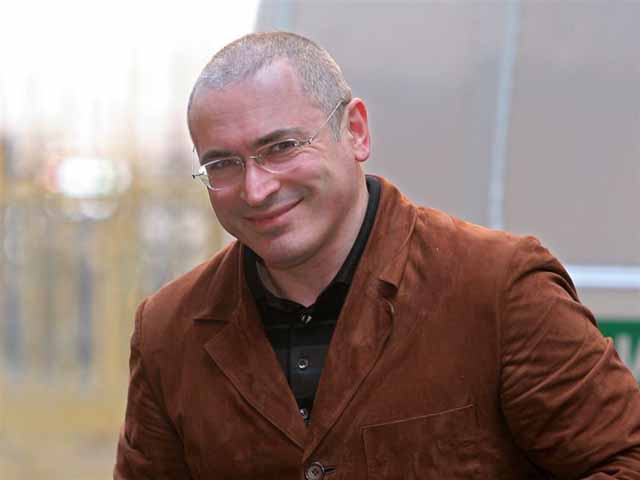 “It’s a very humane act of mercy, which has been taken positively by an overwhelming majority of our people. Only those who are inclined to see something wrong in all actions taken by the authorities take this decision with unkind irony and criticism, which is not quite substantiated,” Archpriest Vsevolod Chaplin, the head of the Synodal Department for Church and Society Relations, told Interfax-Religion on Friday.

The main thing is that Khodorkovsky and people who were earlier amnestied should think about their lives and “never go back to actions that are wrong from the point of view of law and ethics,” he said.

“Some of these people probably need to take a fresh look at the totally wrong ideological constructions that allow for change of public consciousness through political manipulations, through the use of large money for interference in the public choice of people or through public provocations aimed at overthrowing symbols that are holy to the majority of our people, at mocking values that make up the foundation of our society and the state,” the priest said.

He believes that a true politician and public figure should heed people’s opinions. “They [the people] are not so stupid as some people want them to seem, they know the best path to the future, and values formed by Orthodox faith such as the ability to prefer common things to private things, spiritual things to material things, the life of the country and the national and their own eternal life to temporary life on this earth,” Chaplin said.

Father Vsevolod quoted Patriarch Kirill as saying at today’s Moscow diocese meeting that “an ideology that denies the objective borders of good and evil and puts rights above duties and personal wants above public duties” is “a deadly poison.”

“I hope that none of the people who have been released will poison society with this poison anymore. Yes, every person has a right to public statements and honest participation in debate and competition of ideas. However, political manipulations and dangerous provocations are unacceptable,” he said.

He said Khodorkovsky has come a long way and has changed many of his views. He also said the if Khodorkovsky or Pussy Riot members Nadezhda Tolokonnikova and Maria Alyokhina express a wish to have dialogue, he and his colleagues “are always open to it.”