The Holy Synod of the Russian Orthodox Church has issued a statement on the baptism of infants born to surrogate mothers. 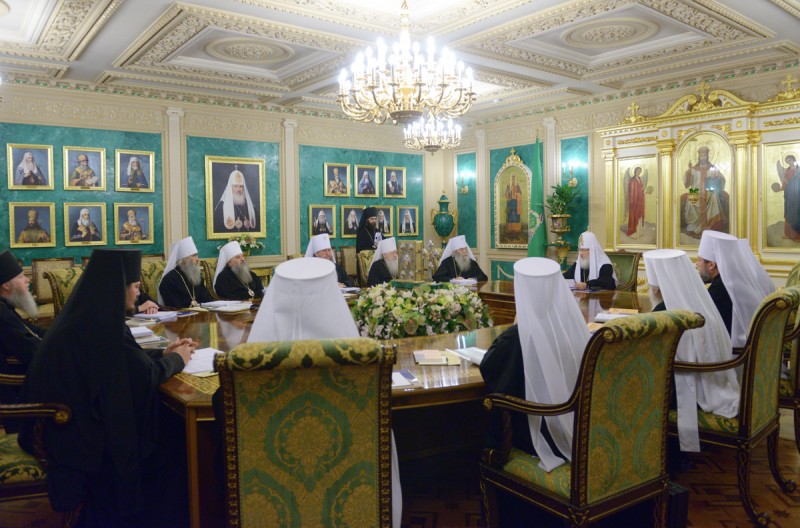 Infant baptism, the statement continued, presumes “upbringing in the Christian faith and according to the norms of Christian morality.” Such an upbringing cannot be assumed, the synod stated, unless those presenting the infant for baptism – either the parents or the surrogate mother –repent. Without such repentance, baptism must be deferred until the child can make the choice.