Russian priest’s alleged killer to be sent to mental hospital

MOSCOW, December 23 (RIA Novosti) – The alleged murderer of an Orthodox priest in the northwest Russian city of Pskov will most likely be sent for medical treatment in a psychiatric hospital, Russian investigators said Monday. 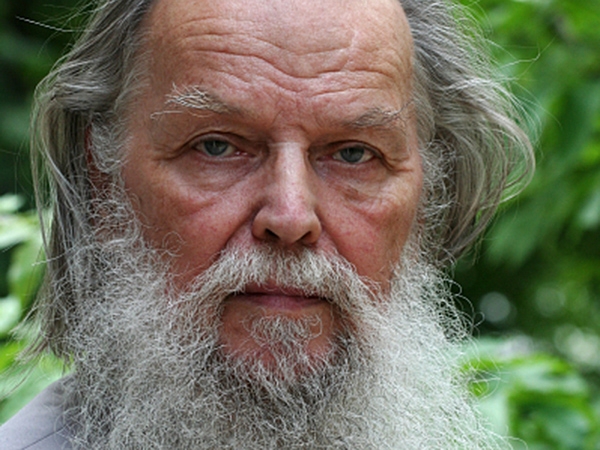 The body of priest Pavel Adelgeim, 75, was found in his house in Pskov in August. Police have charged Moscow film school graduate Sergei Pchelintsev, 27, with his murder.

“The investigation has gathered enough evidence [to conclude that the suspect was delusional at the time of the murder]. The criminal case has been sent to court for consideration of mandatory medical treatment,” Russia’s Investigative Committee said in a statement.

According to investigators, Pchelintsev arrived in Pskov on August 2 to ask the priest for spiritual help in dealing with a mental disorder. The priest allowed the guest to stay in his house.

Two days later, Pchelintsev stabbed the priest in the heart with a kitchen knife in a bout of schizophrenic hallucinations, the statement said.

The suspected murderer cut himself with the same knife at the time of the arrest, shouting that it was “Satan” who ordered him to kill the priest, earlier police reports indicated.

Widely respected for the persecution he suffered under Communism, priest Adelgeim spoke out regularly against the leadership of the Orthodox Church, criticizing it for its cozy relationship with the Kremlin and public stance on feminist punk band Pussy Riot.