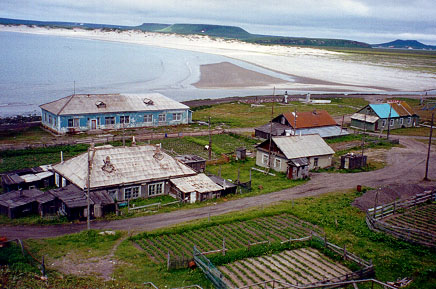 Orthodox Church was opened in Russia’s easternmost territory on Bering Island off the Kamchatka Peninsula, local authorities said on Tuesday.

The new wooden church was delivered on the remote island by sea and assembled in the village of Nikolskoye, a home to some 800 people.

The first church was built on Bering Island, the largest of the Commander Islands, in the early 1800s. After the 1917 Bolshevik Revolution, the church first served as a local club and then a hostel before it was destroyed by fire in 1983.