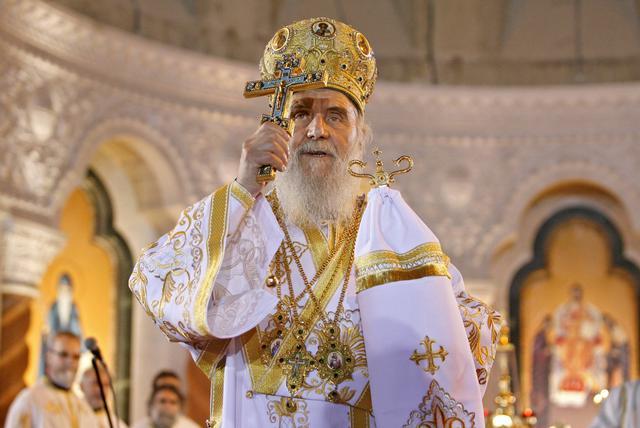 BELGRADE — Serbian Orthodox Patriarch Irinej will speak at the UN in New York on September 6 at the invitation of UN General Assembly President Vuk Jeremić.

This was announced on the website of the Serbian Orthodox Church (SPC).

Irinej departed on Wednesday for a visit to the U.S., where he will stay until September 14.

From the U.S., he will go to Sarajevo, Bosnia-Herzegovina, to serve liturgy on the 40th anniversary of the service of Bishop of Dabro-Bosnia Nikolaj, the Church said.