Sources of the Faith We Love: St Athanasius and St Cyril 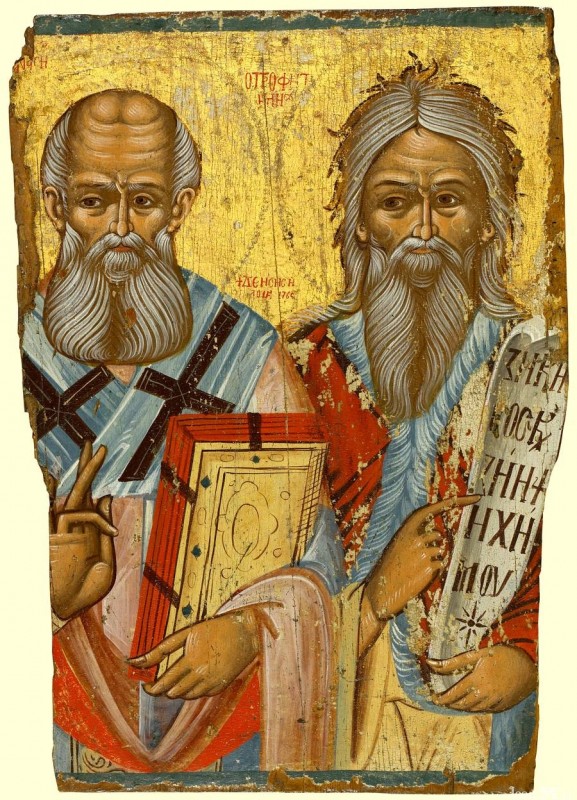 We American Christians have a funny way of acting like we invented the faith. Or maybe it fell out, like an old letter, from between the pages our Bibles. We don’t know what we owe to people like St Athanasius and St Cyril.

If we are aware that Christianity has a past, we often see it mostly as a problem. We are more than happy to give it a makeover.

If we would only dig down a bit into history there are treasures waiting for us.

If we enter into conversation with them, we just might find they can help keep us from our own excesses.

If you are a Protestant you probably have never heard of either one — unless you’ve taken a Church history course in seminary.

But if you are Orthodox, you hear their names every time you come to the service of Matins before the Divine Liturgy.

And today the Orthodox Church remembers both St Athanasius and St Cyril, great bishops from the northern edge of Africa who shaped Christian theology forever. 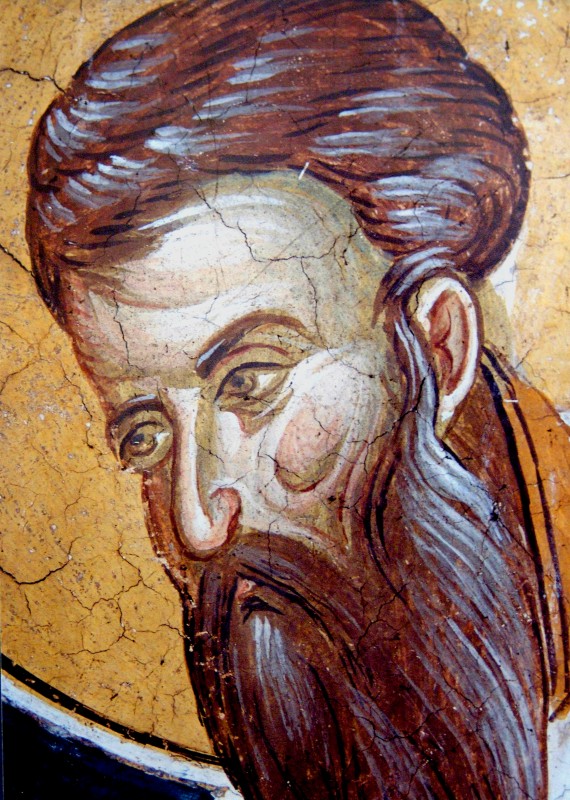 You can thank God for St. Athanasius if you know that Christ, born of Mary, is truly God incarnate. You might think this is plain enough in Scripture — and of course you can thank St. Athanasius for the boundaries of the Canon too, since he was the first to list the books as we do.

But in the 4th century the question was hotly debated:

Along the way, St. Athanasius showed that the Jesus Arius taught simply could not save us — if he is created he shares our fallen nature. He himself would need saving.

So the Council of Nicaea (325), which gave us the first version of the Nicene Creed of the East and West, was convinced by Athanasius’ views. They defined Christian understanding of Jesus in Athanasius’ way. Ever since, Christians have confessed faith in the Father,

And in one Lord Jesus Christ, the only-begotten Son of
God, begotten of the Father before all ages;

Light of Light, true God of true God, begotten,
not created, of one essence with the Father
through Whom all things were made. 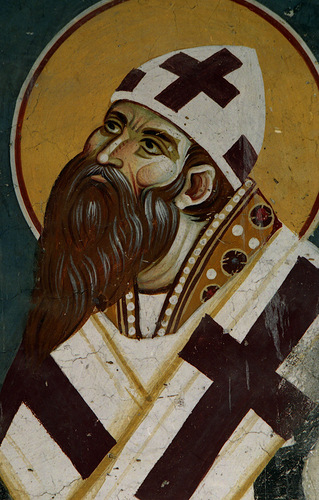 A couple generations later St. Cyril had to deal with the implications of St Athanasius’ teaching.

Up in Constantinople, people had a special name for St Mary, the mother of Jesus. They called her “Theotokos.” It means “Bearer of God” or “Mother of God.”

The bishop, a man named Nestorius thought this was a very bad practice. Surely if people say Mary is the Mother of God they may be falling into a couple problems:

But down in Alexandria, St Cyril saw it differently: If the human Jesus who is born of Mary is truly God, then you simply have to say Mary is the Mother of God.

St. Cyril pulled out all the stops to defeat Nestorius. He made sure the Council of Ephesus (431) came out fully against him. He was not kind or fair. But he defended the faith.

Ever since then, well informed Christians of all stripes have stood with Athanasius in saying Christ is our God, and with Cyril in saying that Mary is therefore Theotokos, Mother of God.

If you find yourself a little surprised by that language you are not alone. Lots of today’s Christians find it easy to follow human Jesus but difficult to believe in divine Jesus. And ever since the Reformation, Protestants have had a hard time knowing what to do with Mary.

But we have a lot to learn from St Athanasius and St Cyril. Only a human Jesus who is also a divine Jesus can save us. 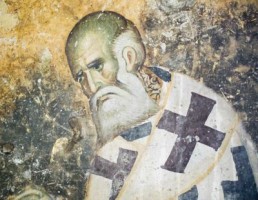