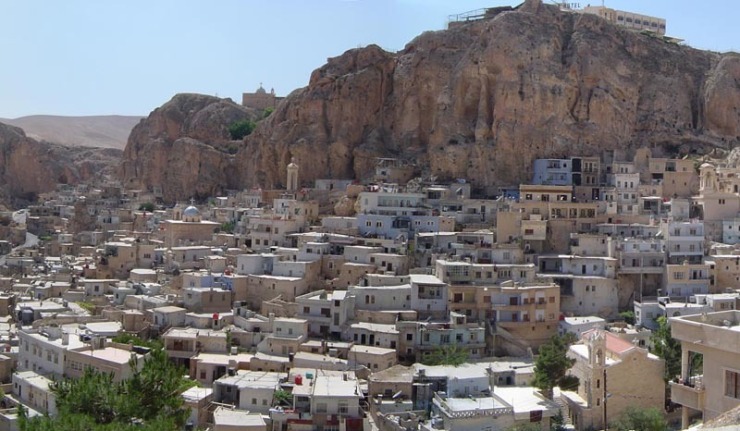 On Saturday, the Syrian army took the city under its control but terrorists continued to shell government forces from a gorge. Early on Sunday, about 100 gunmen made an attempt to get into a neighnouring village but were repelled by the government troops and killed. The rest of the militants tried to break out of the gorge from the other side, offering a battle to the government forces.

An Itar-Tass correspondent reported from the site that al-Nusra militants had knocked out a tank of the government forces. One of its crew members was killed, two others were taken to hospital in critical condition.

Syrian army helicopters periodically deliver air strikes at groups of militants. A fighter joined the operation in the evening.

A top-ranking Syrian army officer told Itar-Tass that the government forces on Sunday alone had killed from 300 to 400 terrorists. However, judging by the flow of ambulances rushing for the site of fighting, there are losses among the Syrian army as well.

The officer vowed that all the militants would be forced out of the city in a couple of days and journalists would be able to reach the Christian shrines in that city.

This week, Russian journalists made three attempts to get to the Monastery of Equal-to-the-Apostles St. Thekla but each time they had to retreat because of terrorist attacks.