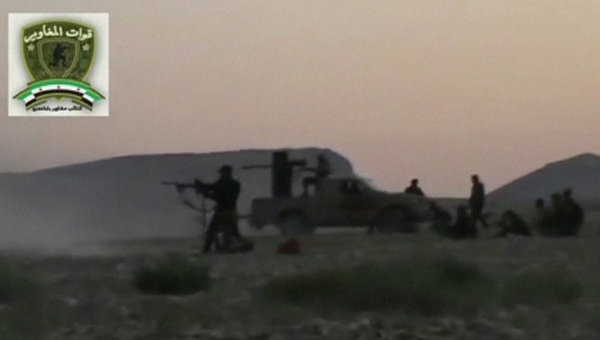 Maaloula, a mountain village of 2,000, is one of the few places in the world where Aramaic, an ancient Semitic language spoken by Jesus and his disciples, is still spoken.

It said one of the groups is Jabhat al-Nusra, the Al-Nusra Front, an Al-Qaeda associate that has been effectively operating in Syria for the past two years drawing on foreign fighters with combat experience in Iraq and other war zones.

A Maaloula villager told AP that the rebels attacked Christian houses and churches after entering the village.

The Syrian state-run SANA news agency claimed, however, that government forces “inflicted heavy losses” among rebel groups, and state-run TV reported that all Christian churches in the village were safe, AP said.

The civil conflict in Syria has claimed more than 100,000 lives since March 2011, the United Nations said.