The Suffering and Death of Children

Today it has become almost commonplace to talk about the need for proper care of the terminally ill and dying and the special medical and pastoral problems associated with such people and their families. But it was not always so. When in the 1960’s Metropolitan Anthony spoke to doctors, nurses and interested laymen about the pastoral care of people approaching death, he was one of the few who seemed to realize that there was much to be said and much to be learned. It was – and, of course, still is – necessary to stress again and again that suffering, when accepted, is a privileged position from which to draw near to God, and that dying is part of life and must be treated as such, Metropolitan Anthony gave the following talk to The Society of the Child Jesus in November 1971. 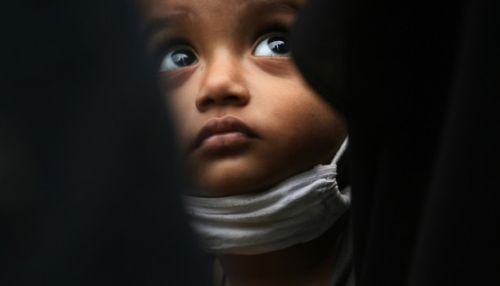