Uncertain future for Iraqi Christians despite IS defeat

Source: Premier
Eno Adeogun | 10 July 2017
A Christian charity has warned the future of Iraqi Christians remains uncertain despite the Iraqi government saying the city of Mosul has been liberated from so-called Islamic State (IS).

More than 100,000 Christians were driven from their homes in and around Iraq’s second largest city following the jihadist’s capture of the city in 2014. Many were forced to live in internally displaced camps and those that remained faced being captured, forced to convert to Islam, pay a protection fee, or even death.

Rabea, a Christian displaced by IS in 2014, told International Christian Concern (ICC): “As Mosul [is] fully liberated, the government should do something to help the people affected.

“Will the government be able to cover the cost of rebuilding our communities?” 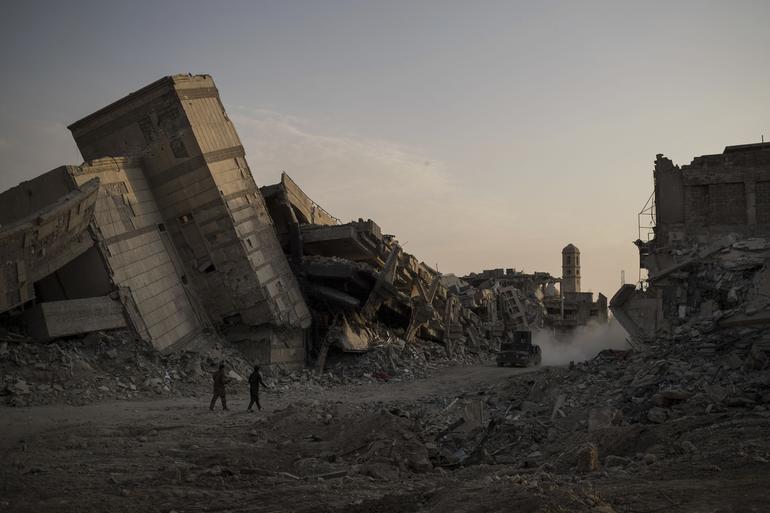 Iraqi commanders say they believe hundreds of IS fighters remain inside the neighbourhood and are using their families – including women and children – as human shields. 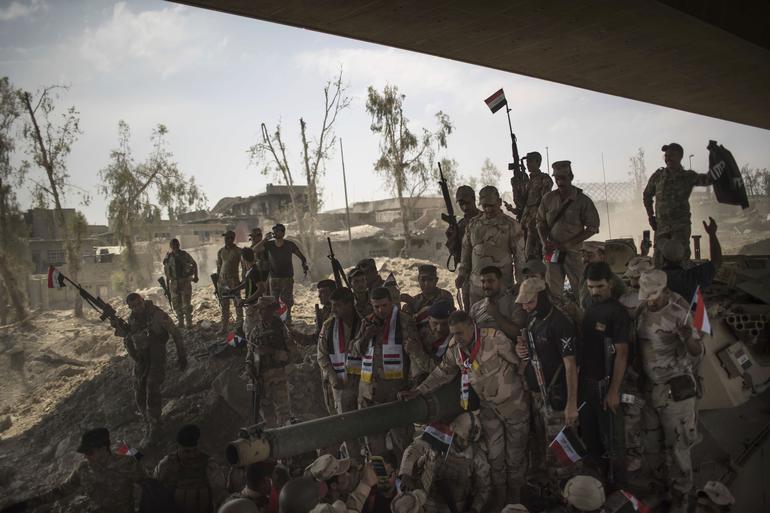 Father Albert, a Catholic Priest in Baghdad, echoed Rabea’s concerns and told ICC: “ISIS’s capture of Mosul and the Nineveh Plains was more than just an occupation for Christians.

“It’s related to trust. ISIS broke the community and Christians will not be able to mix within the general community anymore. This means many will seek immigration in the long term.”

Christians have lived in Mosul and the surrounding Nineveh Plains for nearly 2,000 years.

William Stark, Regional Manager for ICC, said that while the liberation of Mosul is something to be celebrated, the “long road and difficult road ahead for Iraq’s Christians” remains.

He added: “ISIS was allowed to occupy Mosul and its surrounding towns, some of which were considered Christian safe havens. During this occupation, ISIS not only destroyed much of what these Christians considered the symbols of their community, such as churches and schools, but also the homes these Christians were forced to leave in 2014.

“If bold action is not taken, one of ISIS’s legacies in Iraq could still be driving Christianity out of one of its ancient homelands.”