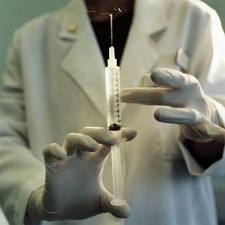 A proposal to allow euthanasia for children in Belgium is a “perversion of mercy,” according to the chancellor of the Pontifical Academy for Life.

Msgr. Renzo Pegoraro told the National Catholic Register said that his colleagues are “very sad and disappointed” by the move to expand euthanasia to children. He voiced the hope that the proposal would be defeated, despite predictions that it will gain approval.

When questioned about the surveys that show solid public support for the proposal, Msgr. Pegoraro said that he was not certain about the accuracy of the opinion polls. He also questioned: “What is the level of secularization in Belgium?” Although on paper the country is heavily Catholic, he suggested that prevailing attitudes do not represent Catholic thinking.

“Why is it not possible to provide very good palliative care instead?” asked the Vatican official.